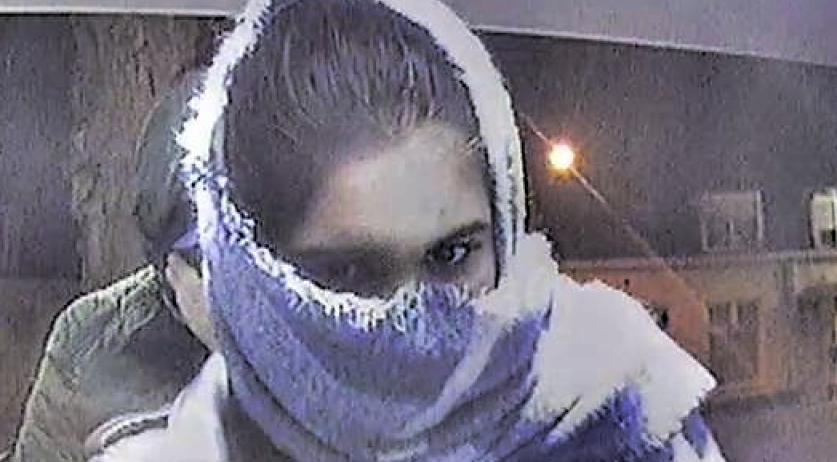 A 24-year-old Lelystad man was arrested late last week in connection with a scam in which people posing as healthcare workers drew blood from elderly people while grifting them out of money. He was the third person to be arrested in the scam which dates back to last October.

They were accused of scaring older people by claiming they were nurses from a health service who needed to draw a drop of blood with a finger prick. They would then tell the victim that their blood values were incorrect and required medication, and that they could pay for the exam and a bottle of pills on the spot," prosecutors alleged.

The scam gives offenders the opportunity to steal debit cards and PIN codes. Soon after, they allegedly took money out of the victims' bank accounts. Police were contacted about incidents in Utrecht and Ouderkerk aan de Amstel. A similar scam in Eindhoven saw one suspect take blood from a 90-year-old man, while another searched the home for valuables.

A 21-year-old Ede woman was convicted and sentenced to 2 years and 6 months in prison over the summer for several, but not all of the deceitful incidents. She was ordered to pay back nine thousand euros stolen from several victims. She was tried along with a 23-year-old Utrecht man who was acquitted over a lack of evidence.

"Last Friday, the third and final suspect was arrested on suspicion of involvement in these swindles," police said in a statement on Thursday. He was remanded into pre-trial detention by a magistrate.