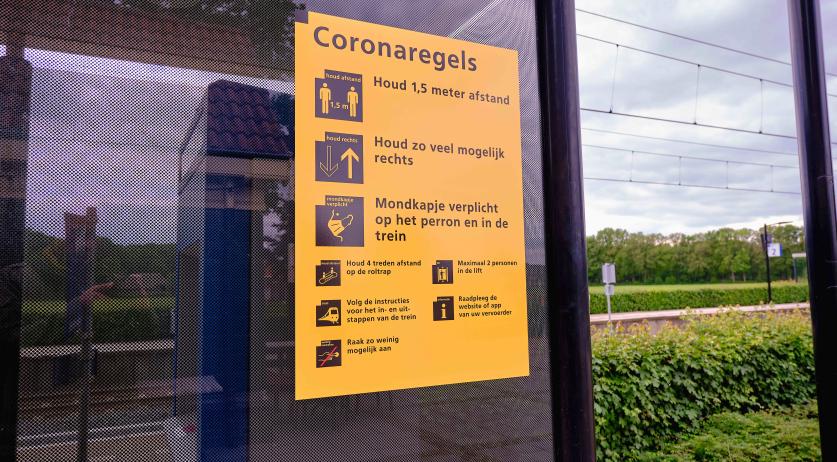 The government must immediately implement strict measures to reduce the number of coronavirus infections, according to the Red Team, a team of independent experts. Once new infections are under control again, they can revert to regional measures in the event of a local revival, Wim Schellekens and Bert Slagter of the Red Team explained to parliament on Wednesday, ANP reports.

The current alarming increase in infections must be brought to a halt with a "firm blow", mathematician Slagter said. The new package of measures the government announced on Monday is too limited and too late. The government should already have intervened in July, when infections started to rise sharply in Amsterdam, and not only now when hospitals are starting to get worried and testing centers are drowning.

Slagter and Schellekens, a former chief inspector at the Health and Youth  Care Inspectorate, think the Dutch government could learn from the approach in Germany. There local action is taken immediately if infections surpass a certain level. Set up a package of measures that security regions can draw from if infections start to rise in their regions. That will also create clarity for residents, the two experts said.

The Red Team consists of 12 experts in different fields, and a group of 250 people with whom the experts discuss matters. The team regularly gives the government unsolicited advice on how to tackle the coronavirus crisis. For example, earlier this week they urged the government to make face masks mandatory in certain areas - something that is now supported by a majority in parliament.