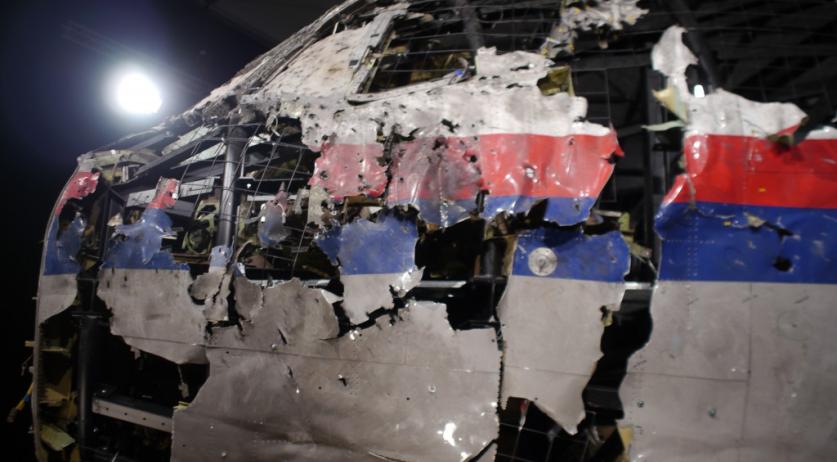 Aleksandr Malkevich, a Russian Kremlin advisor who was previously barred from the United States for spreading election propaganda, surfaced in the Netherlands during the MH17 trial in March, NRC reports. According to the newspaper, the man was in the Netherlands to spread doubts about the cause of the MH17 disaster.

Malkevich attended the MH17 hearing on March 9 with accreditation, according to the newspaper. Two days earlier he was in The Hague during a screening of a documentary that casts doubt on the MH17 investigation.

Malkevich also spoke at a conference in Amsterdam organized by 'De andere krant', an alternative newspaper. Malkevich wrote a piece in that newspaper, claiming that investigation into the MH17 disaster was led b "anti-Russia madness".

The Kremlin advisor also published a book, written by Dutch-Russian Konstantin Karmanov, in which it is claimed that the Malaysia Airlines plane crashed due to a storm, and was not shot down by a BUK missile. Videos featuring that theory was recently removed from YouTube as disinformation, according to NRC.

Malkevich was previously denied entry to the United States, for trying to influence voters in the run-up to the congressional elections of 2018. The man worked for a Russian media group involved in destabilization campaigns abroad. The group was also linked to the 'troll factory' that created fake social media profiles with which it tried to steer the American elections, the newspaper wrote.

A number of parliamentarians would like to know from the government why Malkevich was allowed into the Netherlands.

"In our opinion, this propagandist of Putin is not welcome in the Netherlands," VVD parliamentarian Jeroen van Wijngaarden said to the newspaper. "The cabinet must find out what he came here to do and what options there are to designate him as an unwanted foreigner."

"How is it possible that this Russian propagandist was expelled from the US, but still got a visa here?" D66 MP Sjoerd Sjoerdsma wanted to know.