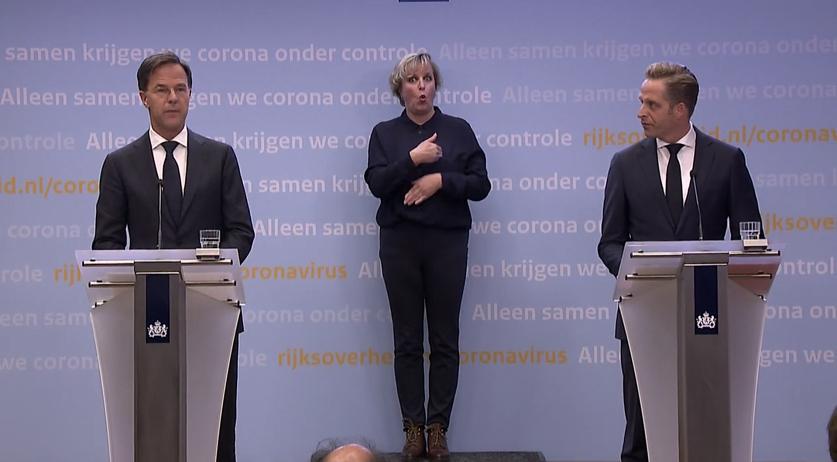 A massive 6.4 million people tuned in to watch Prime Minister Mark Rutte and Health Minister Hugo de Jonge announce new measures in the fight against the coronavirus on Monday, according to figures from Stichting Kijkonderzoek. That is much more than the previous press conference, when about 3.6 million people watched live on television, NU.nl reports.