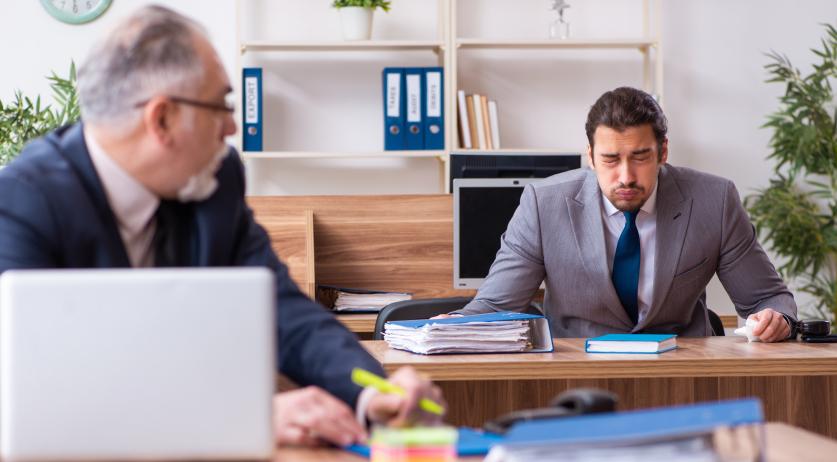 The Social Affairs and Employment Inspectorate received over 3,500 complaints and reports related to the coronavirus up to and including September 13. The vast majority of reports were about the lack of a safe and healthy work environment, for example not being able to social distance in the office, a spokesperson for the Inspectorate confirmed to ANP after reports in De Telegraaf.

60 percent of reports were about not having a safe and healthy work environment. Many of these complaints involved a lack of social distancing at work, or colleagues coming to work with symptoms that could indicate a Covid-19 infection. There were also dozens of reports of employers not allowing working from home, despite employees being able to do it.

7 percent of the reports were about unfair practices at work, for example in connection with subsidy schemes. About a third of reports filed were not in a field the Social Affairs and Employment Inspectorate is in charge of.

The Inspectorate gives high priority to coronavirus-related reports, the spokesperson said to ANP. About 70 percent of the reports on safe and healthy workplaces were investigated further. Some complaints were dropped because they did not contain enough information, the reporter decided to withdraw it, or the complaint did not contain a violation.