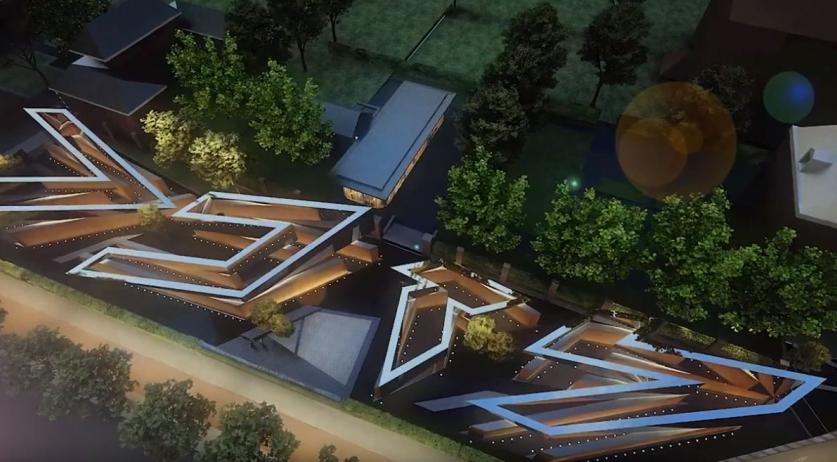 Construction on the National Holocaust Monument of Names in Amsterdam is starting this afternoon. The first stone will be laid by Jacqueline van Maarsen, a good friend and classmate of Anne Frank, NH Nieuws reports.

The monument will have 102 thousand stones, each containing the name of a Holocaust victim. The stone Van Maarsen will place is the stone for Dina Frankenhuis from Tweede Boerhaavestraat in Amsterdam Oost. "I think it's very important, very important. All those people who will be on it. That they are also mentioned," Van Maarsen said.

The now 91-year-old woman gets the honor of laying the first stone, because she donated the largest amount to the construction of the Monument. "But that is actually because of Anne Frank," Van Maarsen said to NH Nieuws. The money she donated to the Monument was raised by auctioning off a poem by Anne. "Anne would have loved it."

If all goes according to plan, the construction of the National Holocaust Monument of Names on the green strip between Weesperstraat and Hoftuin will be completed within a year.

Getting to the point where construction can start was a complicated effort. Local residents often objected to the Monument over the years, saying that it would not fit in the neighborhood. But the court in Amsterdam ruled against them last year.