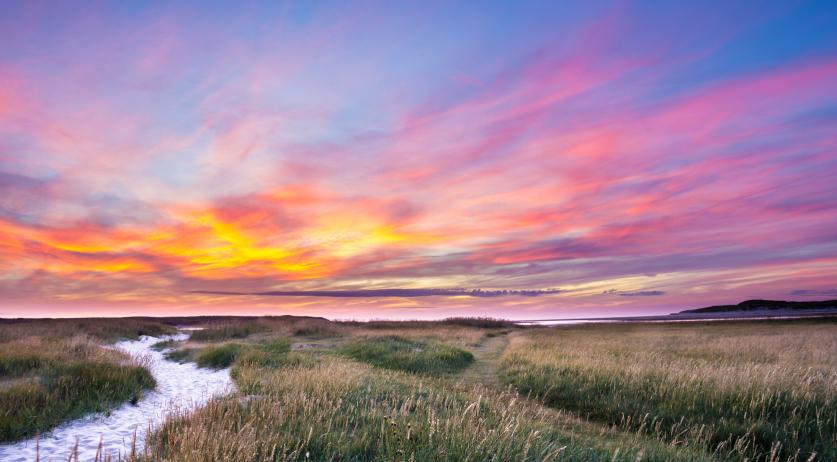 Seventeen municipalities in northern Noord-Holland have asked the German Embassy to release a more thorough detailing of the places where its country's residents can and cannot go. Last week, Germany issued an alert saying residents were not allowed to take non-essential trips to Noord- or Zuid-Holland, a region which stretches from the Wadden Islands in the north to Dordrecht in the south. Those who have visited the Dutch region will be required to enter a two-week quarantine and get tested for the SARS-CoV-2 infection upon arrival in Germany.

The negative advice, put in place due to a spike in the number of coronavirus infections, is far too broad, said Stichting Holland Boven Amsterdam, a nonprofit organization representing 17 municipalities north of Amsterdam. It has led to many Germans choosing to cancel or delay their holidays in the Netherlands, or return home earlier than planned.

The national Dutch government and local authorities have placed new social restrictions on six regions of the Netherlands, of which two are in Noord-Holland. In that province, the warning covers Amsterdam, Haarlem and Schiphol Airport, but only extends up to the border of Castricum.

The nonprofit organization, as well as representatives of the island of Texel, said it is unjustified that the north of the province has been subjected to a strict warning by Germany. A spokesperson for the organization told NH Nieuws that the request was submitted to the German Embassy. She said she was optimistic that Germany would quickly adjust the travel advice which has seriously affected the tourism industry

"We expect a response in the short term," the spokesperson said. "Germany has its coronavirus organization in order and responds adequately to current developments."

Frank Spooren of VVV Texel said that many people were reaching out to them asking for advice on what to do. "The oversimplification of this is that we are of course not Amsterdam," Spooren said. "And we are now experiencing the consequences of this."

Peter Timmermans of VVV Enkhuizen also thinks it is unjustified that he is "shunned together with Amsterdam". He previously told NH News that things were just beginning to get better after the intelligent lockdown ended. The German tourists did not leave immediately after the new negative advice was released, but they did have many questions.

He said has spoken to several entrepreneurs. "The first reaction is: why? It is completely safe here! But because we are part of Noord-Holland, it also applies to us," he told the regional broadcaster.

"You can see that they are getting restless: yesterday a group of Germans were having a coffee with me and they asked if there was a lockdown coming. They couldn't believe it themselves that they were in a 'code red area'. They just really felt very safe here.”