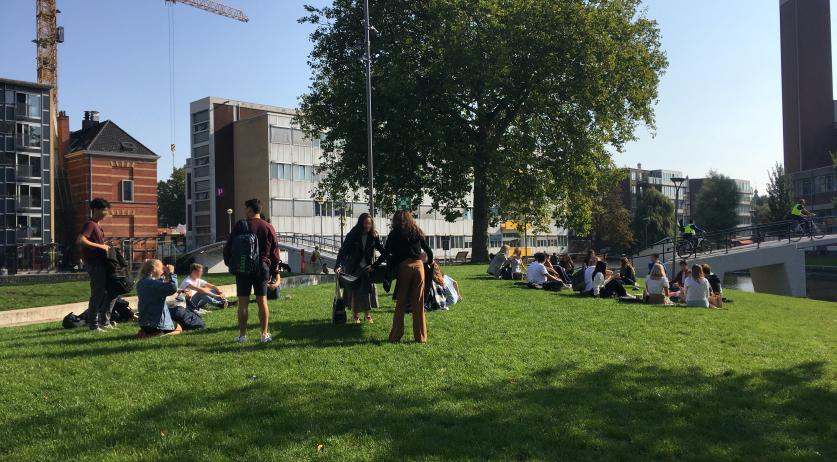 Swell of new coronavirus cases as 1,546 test positive; Over 1,000 in Randstad

The Netherlands broke its own single day record for most new coronavirus cases for the second day in a row, with 1,546 new positive test results revealed on Wednesday. An estimated two-thirds of the new infections, 1,036, were found in residents of the Randstad region.

So far this week, the agency has revealed 4,225 total infections, a 46 percent increase over the previous Monday-Wednesday period. In the entire month of June, the first month when coronavirus testing was widely available to the general public, about 3,750 infections were discovered.

Meanwhile, hospitals in the Netherlands were treating 245 people for Covid-19 on Wednesday, an increase of five. The country has not seen a decrease in its Covid-19 patient total since September 2, despite hospitals becoming more efficient in their treatment of the coronavirus disease.

According to the RIVM, 48 people with the coronavirus disease have been admitted to hospitals between Sunday and Tuesday for treatment. Twelve patients were moved into intensive care during that time.

The ICU system has treated 3,137 residents of the Netherlands since the end of February, including 2,055 people who were eventually released from hospitals. Some 896 died during treatment in an acute care facility, nonprofit organization NICE estimated.