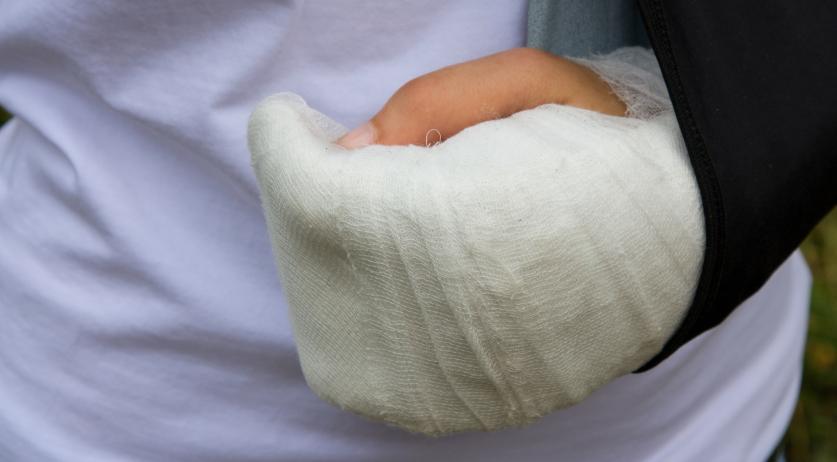 During the coronavirus lockdown, emergency rooms saw a peak in people who got injured while doing odd jobs around the house, the Dutch associations for hand surgery NVvH and plastic surgery NVPC said on Wednesday. A total of 152 people ended up in an emergency room with serious to very serious DIY-related injuries, De Telegraaf reports.

Usually, the Netherlands sees a peak in these injuries over Easter, Ascension, and Pentecost.

The majority of odd job-injuries involve severed tendons and nerves in the hand or arm, and fractures. Some injuries result in amputated fingers. About 20 percent of DIY injuries cause permanent damage, according to the associations.

Sixty percent of DIY injuries were incurred while doing odd jobs outdoors. The circular saw seems to be the most dangerous tool in the house, causing 36 percent of injuries. The vast majority of victims are men.

"People were of course in and around the house a lot in the past period and the weather was very nice," Niek Wolvetang, researcher and plastic surgery assistant physician at Rijnstate, said to the Telegraaf. "This resulted in people doing a lot of work in the house and garden. Despite the lack of experience, they often use heavy equipment, such as a circular saw or angle grinder, the risks of which they underestimate."