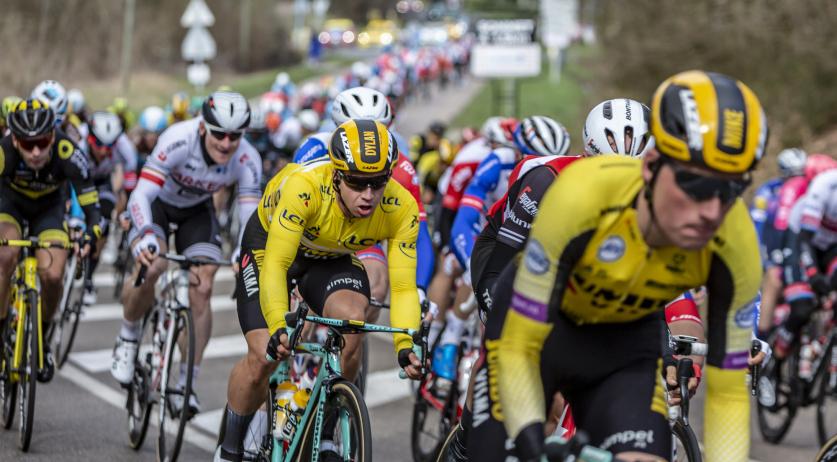 Good news for the Jumbo-Visma team participating in the Tour de France, as all its cyclists tested negative for the coronavirus during the first day of rest. At the same time, Tour director Christian Prudhomme tested positive for the virus.

The race will still press forward, Tour organizers said. The Jumbo-Visma team will go ahead and compete in the second week of the event.

The organization for the Tour de France had all participating cyclists tested for an active infection of the SARS-CoV-2 coronavirus on the first rest day. None of the cyclists tested positive. Four staff members of different teams - Cofidis, Ineos, AG2R, and Mitchelton-Scott - did test positive for the virus, but that will not have consequences for the Tour.

The rules state that a team will only be removed from the race if two members or staff members test positive. The four infected staff members have left the teams to recover at home.

On the second rest day on Monday, all the cyclists will again be tested for the coronavirus.