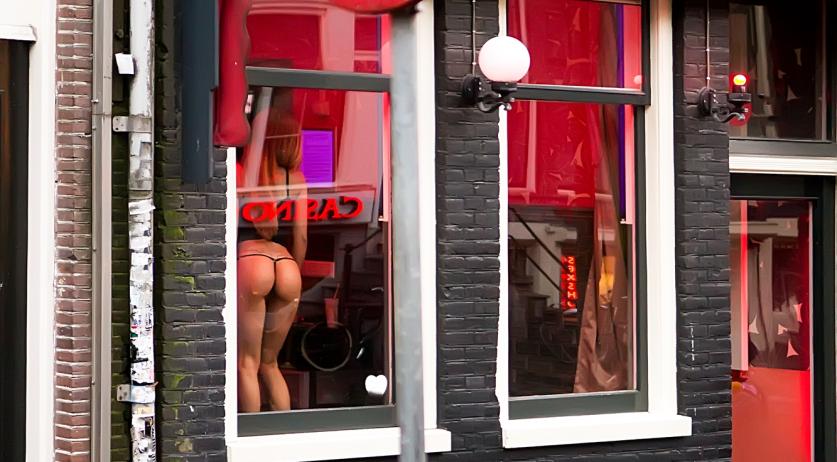 Bill banning prostitution in the Netherlands to be debated Thursday

Ruling party CDA has said it wants to revive attempts to ban prostitution in the Netherlands. CDA parliamentarian Anne Kuik has submitted a proposal to ban the sex work practice, which the Tweede Kamer, the lower house of Dutch parliament, will debate on Thursday. "Prostitution by definition means inequality," Kuik said to newspaper AD, adding that it is now really time to put an end to that.

"Most prostitutes would not actually want to have sex with the man in front of them. But it still happens, because it is paid. So consent is bought, the woman is a product. That is no longer possible in these modern times," Kuik said.

The other two Christian parties, SGP and ChristenUnie, have been strongly in favor of banning paid sex for years. According to Kuik, the Christian argument that sex should only happen within marriage played no role in her proposal.

"For me it is about emancipation and protecting women in a vulnerable position," she said to the newspaper. "Prostitutes, mostly women, are treated unequally"

According to the CDA parliamentarian there are too many abuses in prostitution. "Look at the Red Light District: 95 percent of the prostitutes come from poor areas in Eastern Europe. If you ask people on the street if they would like their daughter to work in prostitution, everyone will say no. But we do let young women from poor parts of Europe do this work. That is hypocritical."