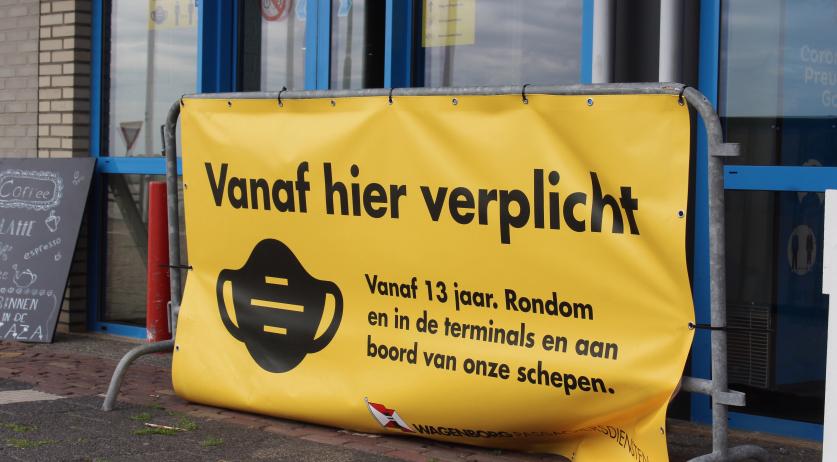 All but 120 of those infections were the result of tests which were carried out and completed between the morning of Tuesday August 25 and September 1. Most of the other positive tests were conducted in the third week of August.

The updated results mean that last week was the third straight week where the number of new infections fell. It was also the third straight week where the rate of those testing positive declined. About 2.2 percent of those tested gave a positive result, down from 2.5 percent in the previous seven-day period. That figure had peaked at 3.7 percent during the first week of August.

Another figure which decreased was the basic reproduction (R) number of the virus, which dropped to an estimated 0.99. That means that 100 people contagious with the virus would be predicted to infect 99 others. Several months ago, the Cabinet said that an R-number above 1.0 could be a key measure where new restrictions would be imposed on society to slow the spread of the virus.

Roughly 13.2 percent of the 879 who were identified in source-and-contact tracing tested positive for the virus. Investigations into infection clusters also suggested that about 496 people were infected by another person in their home, 153 by a fellow travel passenger or during a trip, and 123 by family members from outside of the home.

Nearly 71,150 people in the Netherlands have tested positive for the virus since the end of February. Over 1.6 million tests for the SARS-CoV-2 virus have been completed during those six months.

Around 6,231 are known to have died from Covid-19, the respiratory illness caused by the virus, with 24 deaths reported to public health agency RIVM in the past week. That was a decrease of eight from a week earlier.

Reports of another 57 people who were admitted to hospitals for treatment of the disease were sent to the RIVM, a decrease of 27. In the Netherlands, some 12,183 people have been hospitalized over the coronavirus disease since the end of February.

There was also a drop in the number of people who tested positive for the virus after having visited another country. Some 812 people had given a positive result within 14 days of arriving in the Netherlands from abroad, a drop of over six percent. Like last week, most of the travel was to another country in the European Union.

Again, Spain was the most favored destination of those travellers, with 171 people returning with the viral infection. France and Greece were second and third for EU nations, at 125 and 91 infections, respectively. Turkey was the second most visited destination overall, with 129 people testing positive after arriving in the Netherlands. Germany (76) and Hungary (63) both featured high on the list, with the Dutch Ministry of Foreign Affairs issuing a new travel warning about the latter at the start of the day.