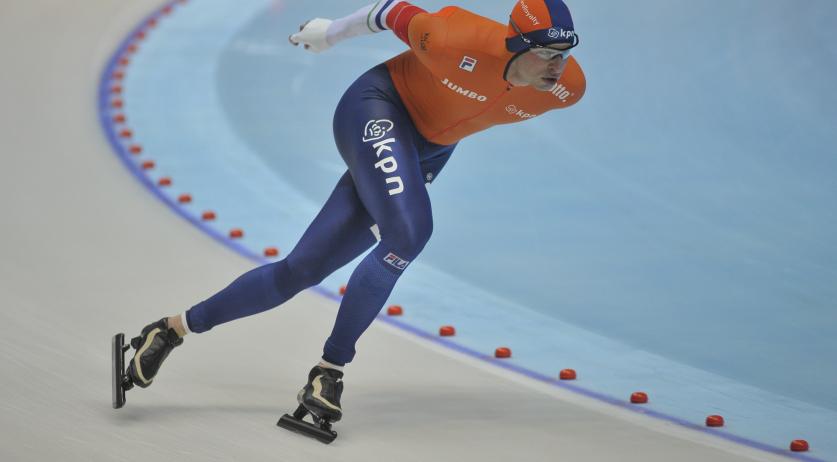 Sven Kramer, the Netherlands' multiple Olympic and World Champion skater, is starting his own skating academy. He wants to encourage young people and adults to start skating, and thus give something back to the sport. His first skating lessons will start in Thialf in Heerenveen in mid-September.

"The call for children - and adults too - to exercise more is growing. I owe a lot to ice skating and I would like to give something back with this initiative," the 34-year-old skater said to NU.nl. "I want to make my knowledge, experience and network available to stimulate and motivate especially the youth to go skating in the coming years. My ultimate dream is that every child experienced the pleasure of skating at least once before his or her 12th birthday. That's why school skating will also be high on our agenda."

While Kramer's skating lessons will start in Thialf, the goal is for the Sven Kramer Academy to eventually have locations all over the Netherlands.