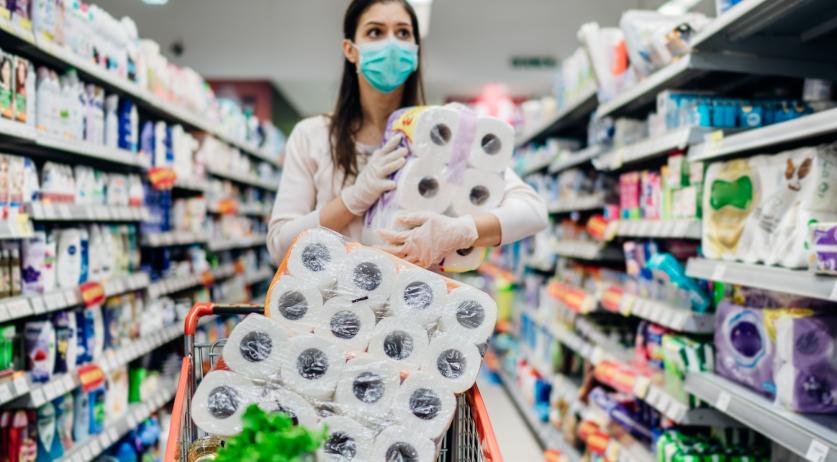 Over 50 anonymous Dutch-language Twitter accounts spread inaccurate posts about Covid-19 in the Netherlands since February, according to research by Pointer into 1.7 million tweets regarding the coronavirus. These online trolls question the seriousness of the virus, link the virus to conspiracy theories, and spread false claims about medicines and treatments in order to hijack or steer conversations on social themes, the researchers said.

These accounts were recognized as trolls by their anonymous usernames and profile photos, one-sided Twitter behavior, and very small social networks. Almost half of the confirmed troll accounts were created after the coronavirus pandemic reached the Netherlands. Other accounts became active again at the start of the crisis after a long period of being inactive to "spread an extreme amount of misinformation about the virus", the researchers said.

In addition to the over 50 confirmed trolls, the researchers found over 500 accounts with strong suspicions of troll activity. Over the past five months, the researchers spotted 530 posts with Covid-19 misinformation stating things like Covid-19 is no deadlier than the flu virus, that the virus was manufactured in a lab, caused by the 5G network, or created by billionaires like George Soros or Bill Gates to in order to sell more vaccines. These and other false claims were cited in 12,354 tweets by 3,901 accounts.

According to Michael Hamelees, assistant professor of political communication at the University of Amsterdam, such misinformation is largely aimed at people who already believe such things. "Such a post does not have to be correct at all, but it is in line with their perception. That person is then strengthened in their opinion. That causes polarization, because someone can then take a more extreme position," he said.

Another goal of spreading such misinformation is to sow confusion. "They are trying to disrupt society, raise suspicion against the mainstream media, and spread doubts about the government." This often comes from an ideological motive, Hamelees said. "The idea that you are going against the established order."

According to Hamelees, platforms like Twitter and Facebook can do much more to prevent the spread of misinformation. Often, they only intervene afterwards, when the misinformation has already been shared. "Chasing misinformation is impossible. I think these platforms should invest more in prevention and education."

A recent study by Kieskompas showed that nearly 10 percent of Dutch adults believe conspiracy theories around the coronavirus. And that can be dangerous, the researchers warned. "It's not so bad if 40 percent think that the assassination of US president Kennedy was a conspiracy. But things are different in a pandemic," researcher Andre Krouwel said. "Then 10 percent is a substantial group that can undermine public health. With vaccination, for example, a high percentage of the population must be vaccinated, otherwise you will not get herd immunity. And with Covid-19 you see that if too many people do not follow the rules, the number of infections increases."