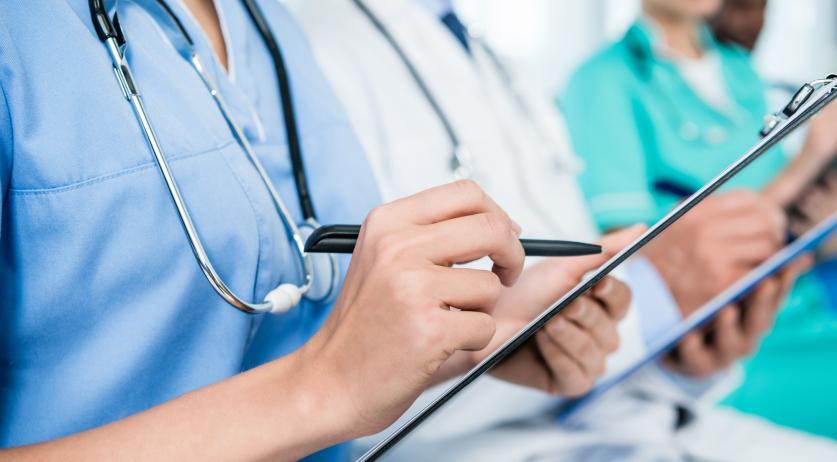 No money for wage increases for healthcare workers, Ministers say

The government is not going to give healthcare workers a structural health increase, because the economy is too uncertain and there is therefore no money for this, Ministers Hugo de Jonge of Public Health and Tamara van Ark for Medical Care said in a letter to parliament.

Central planning office CPB calculated that the Dutch economy will shrink by 5.1 percent this year. The government's emergency packages kept companies in various sectors afloat through the crisis, but also put a massive dent in the budget.

The Ministers argued that healthcare wages are up to standard. Over the past years, they grew with the market and agreements were made for "serious" wage increases of between 3 and 5 percent.

De Jonge and Van Ark added that this doesn't mean the government doesn't respect healthcare workers' extreme efforts in the past period. "There is great appreciation for the enormous and indispensable effort of healthcare professionals in this corona period," they said. The government previously promised a 1 thousand euros once-off bonus for healthcare personnel who worked through the crisis. This bonus will still be paid and the scheme is currently being worked out.

"This period is also often psychologically stressful. That is why we offer mental support and in the coming period, extra attention will be paid to the support of employees in the start up of both regular care and Covid care," the Ministers said.

The Tweede Kamer, the lower house of Dutch parliament, will be debating healthcare workers' remuneration on Wednesday afternoon, according to NOS. The opposition plans to file a motion for a pay increase. This motion caused a fuss during last week's coronavirus debate, when PVV leader Geert Wilders called for a roll-call vote thereon. According to opposition parties, coalition parliamentarians left the chamber en masse so that there would not be enough MPs present to hold the vote.