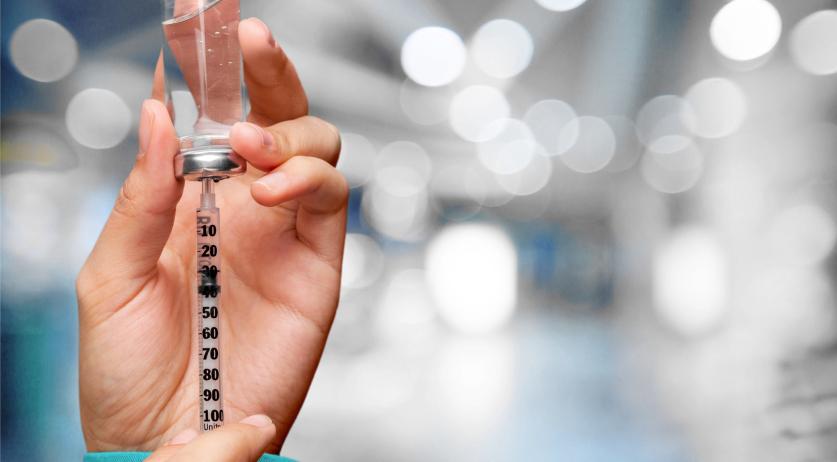 The European Commission on Thursday made an agreement with Janssen Pharmaceutical about securing a possible vaccine against the coronavirus for European Union member states. If the development of the vaccine goes well, the EU will have the option to purchase 400 million vaccines from Janssen. The Netherlands played a leading role in the negotiations, also because Janssen is based in Leiden, the Ministry of Public Health announced.

Initial tests with the Janssen vaccine had promising results. The vaccine is currently in clinical trials. Netherlands residents can participate in these trials from next month, if all goes according to plan.

"Ultimately, we are only protected against the coronavirus if there is a vaccine," said Minister Hugo de Jonge of Public Health, Welfare and Sports. "Fortunately, promising steps are being taken. It is good that agreements were made with Janssen Pharmaceutical NV. We are continuing to talk to several vaccine developers. We're betting on multiple horses, because you don't now in advance who will win the race. Because we want to have a working vaccine as soon as it is developed."

The Netherlands is also involved in vaccine deals with Astra Zeneca and the partnership of Sanofi Pasteur and GSK. Several more agreements are expected to be concluded in the coming weeks, the Ministry said.

Part of the agreement with Janssen, "and an important negotiating point for the Netherlands", is that vaccines will also be donated to vulnerable countries, the Ministry said.