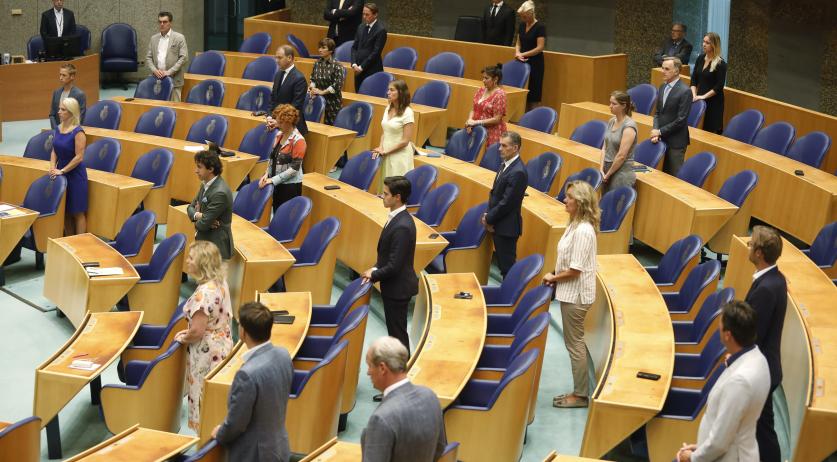 The Tweede Kamer, the lower house of Dutch parliament, held a minute of silence to honor the people who died in a massive explosion in Beirut, Lebanon last week. Lebanese ambassador Abdel Sattar Issa and Prime Minister Mark Rutte were present for this small commemoration held before the start of a parliamentary debate on the coronavirus crisis. This was the first time the Kamer gathered since the explosion.

"Today we are reflecting on this disaster of unprecedented scale, with an impact that is hardly imaginable for us. Out of solidarity. We mourn the dead," Kamer president Khadija Arib said. "We empathize with a city that has been under so much pressure after years of civil war, economic decline, the refugee crisis and the recent coronavirus crisis. And that could barely take this new shock added on top."

Arib also mentioned the death of government employee Hedwig Watlmans-Molier. "We wish her husband, Ambassador Jan Waltmans, and their children a lot of strength in coping with this tragic loss."

Prime Minister Mark Rutte also expressed his condolences. "Our hearts go out to the victims and their families," he said, also mentioning Hedwig. "Her death confronts us with the raw reality that diplomacy can be a profession on the firing line." 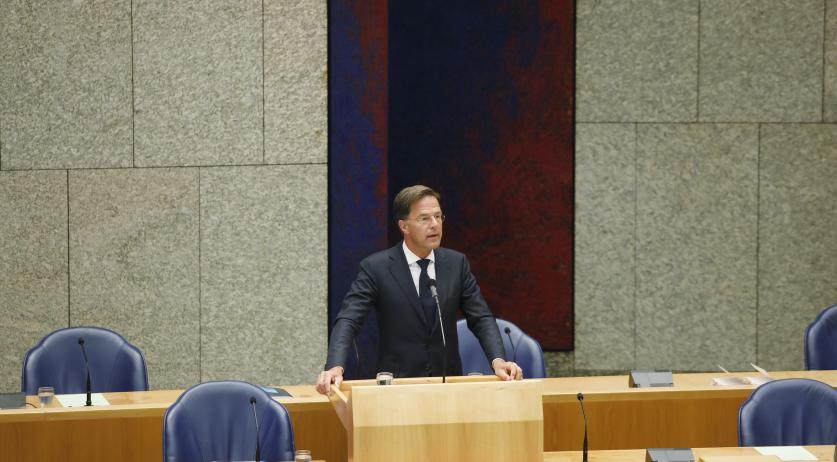 Prime Minister Mark Rutte speaks to MPs about the impact of the tragedy in Beirut. August 11, 2020 - Source: Wiebe Kiestra at Tweede Kamer (supplied to NL Times)