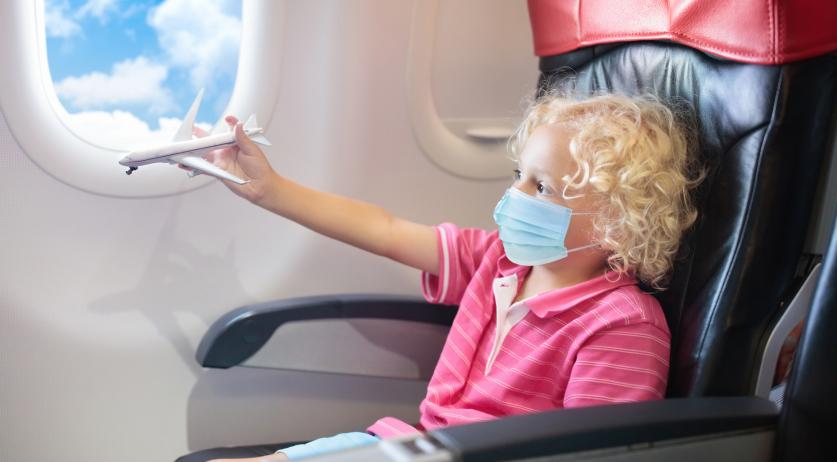 The Human Environment and Transport Inspectorate noticed an increase in reports of misbehaving passengers on planes since air traffic restarted. "There is a clear correlation between the corona measures on board and the increase in misconduct by passengers," the Inspectorate said on Monday.

The coronavirus crisis brought air traffic to a near halt in April and May. During that period, the inspectorate received only four reports of passengers misbehaving on planes. In June and July, air traffic restarted again as more holiday travel became possible. In June the Inspectorate received 28 reports of passenger misconduct. In July there were 94.

According to the Inspectorate, an estimated 60 percent of reports were related to passengers not or insufficiently complying with the coronavirus measures in place in air travel, such as the obligation to wear a mask.

The Inspectorate called on airlines and the Koninklijke Marechaussee, a policing force that works as part of the Dutch military and is responsible for airport security, to take more preventive measures to limit disruptive behavior from passengers. "Passenger misconduct poses a risk to flight safety as it can seriously hinder cabin crew from performing their usual duties."

Airports can also play a preventive role, the Inspectorate said, "with regard to the timely recognition of potentially disruptive passengers at the airport".