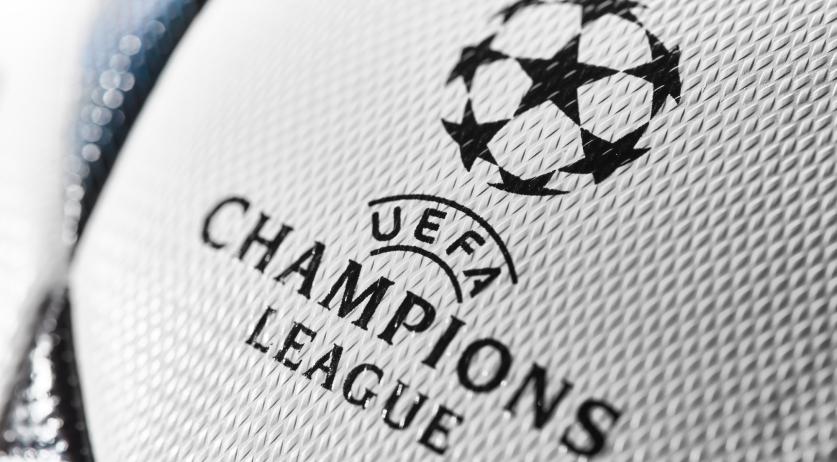 AZ drew Viktoria Plzeň from the Czech Republic for their first two matches second qualifying round of the Champions League. The Alkmaar team appealed to UEFA, arguing that it should get the direct ticket Ajax got when the KNVB cut the Eredivisie season short in April due to the coronavirus crisis. But it seems UEFA ruled against them.

When Dutch football association KNVB cut the Eredivisie short in April, due to the coronavirus crisis, Amsterdam team Ajax were the leaders on goal difference and therefore got the direct ticket through to the Champions League. But AZ felt that mutual results should have been leading in the handout of European tickets - AZ won twice against Ajax in the Eredivisie.

AZ appealed to UEFA, which promised to look at AZ's situation again before August 3. According to NU.nl, UEFA never got back to AZ, but as the team ended up in the draw for the second qualifying round, it can be deduced that the football association ruled against the Alkmaar team.