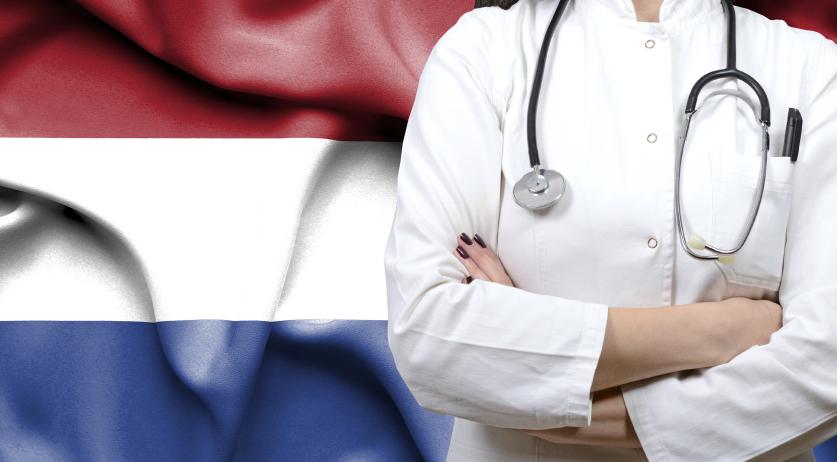 Young doctors struggle with high workload and stress, with half of them saying that they've thought about quitting their profession because of this, according to a study by doctors' organization De Jonge Dokter. The young doctors want hospital culture to change, the organization said to NRC.

The researchers asked 622 young doctors about their workload and job satisfaction. They found that young doctors on average work nine hours of overtime per week, for which they are usually not compensated. They often have to act quickly and work under time pressure a lot. The young doctors also mentioned struggling with the emotional load, the work culture and the pressure to perform.

Young doctors experience little support from their supervisors, who sometimes refuse to explain things and hardly ever compliment them, the researchers found. A third of respondents have no permanent supervisors. Over a third said that they do not dare to say at work when they are uncomfortable with something. Almost a third reported experiencing a colleague abusing their position of power. 8 percent reported being sexually harassed.

Despite these complaints, young doctors keep working because of the contact with patients and enjoyment of their work. Three quarters still said that they would like to see the culture in healthcare changing, mainly because of the high workload.