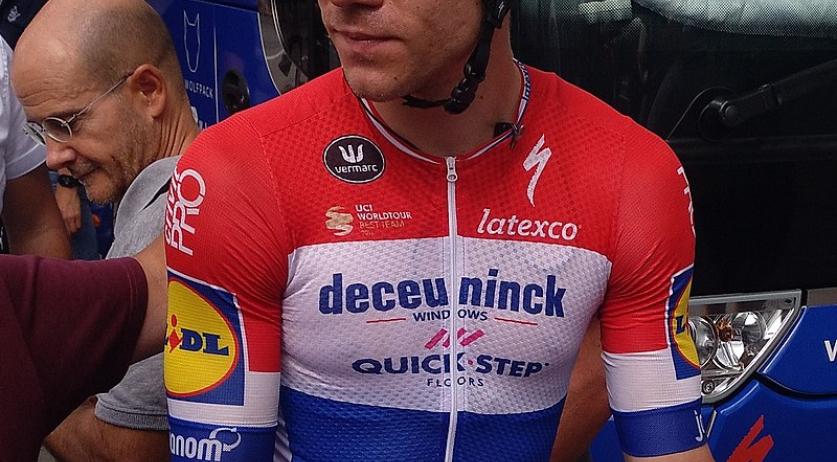 Dutch cyclist in critical, but stable condition after Tour of Poland crash

Fabio Jakobsen is in a critical, but stable condition after a horrific crash in the Tour of Poland on Wednesday. The 23-year-old cyclist underwent a five-hour long surgery during the early hours of Thursday morning and is currently being kept in an induced coma, the hospital in Sosnowiec confirmed, NOS reports.

The crash during the mass sprint on Wednesday was caused by another Dutch cyclist, Dylan Groenewegen, according to NOS. Groenewegen blocked Jakobsen's way. Jakobsen was pushed against the gates, and crashed into the finish arch and an official.

According to the Tour doctor, Jacobsen's palate and trachea were crushed in the crash. The hospital later added that no signs were found of brain- and spinal cord damage.

An attempt will be made to wake Jacobsen from his medically induced coma later on Thursday, the hospital said.