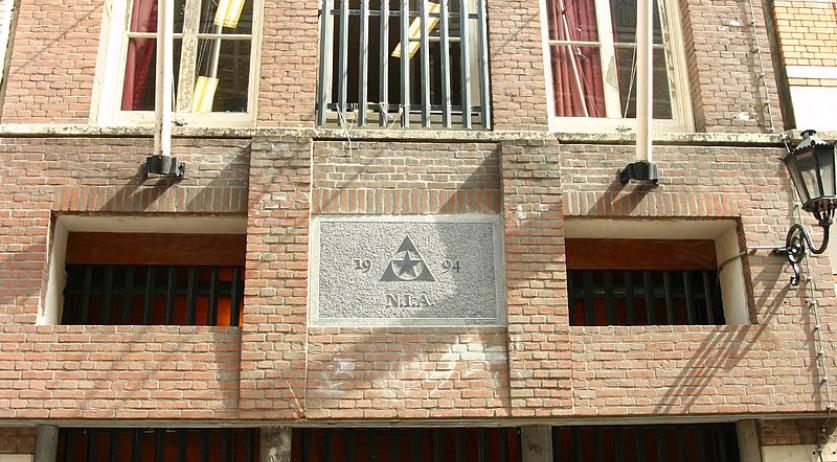 Four members of Amsterdam student association A.S.C. A.V.S.V. tested positive for Covid-19, the respiratory disease caused by the coronavirus. While the association believes the students did not contract the virus during A.S.C. A.V.S.V. activities, it has decided to cancel all initiation and hazing events and activities to limit the risk of infection.

A.S.C. A.V.S.V. called on all members and prospective members to self-quarantined for two weeks as a precaution. The decision to halt all initiation activities was made in consultation with health service GGD Amsterdam, the educational authorities of the University of Amsterdam, the Amsterdam University of Applied Sciences, and the Vrije Universiteit Amsterdam, as well as with mayor Femke Halsema.

"We are very disappointed of course, rectrix Sophie Jongeling said to Het Parool. "We did our very best over the past months to organize the hazing safely, with the possibility of keeping 1.5 meters apart. But we also said from the start: If even one thing goes wrong, we pull the plug. So in that sense, this was not a difficult decision."

Jongeling said she is pleased that the infected students behaved responsibly and had themselves tested and reported their results to the association.

She considers it unlikely that the initiation events will be picked up again at a later stage. "Hazing is very important for our association, but we don't really want to run the risk. We don't want to contribute to the second wave."