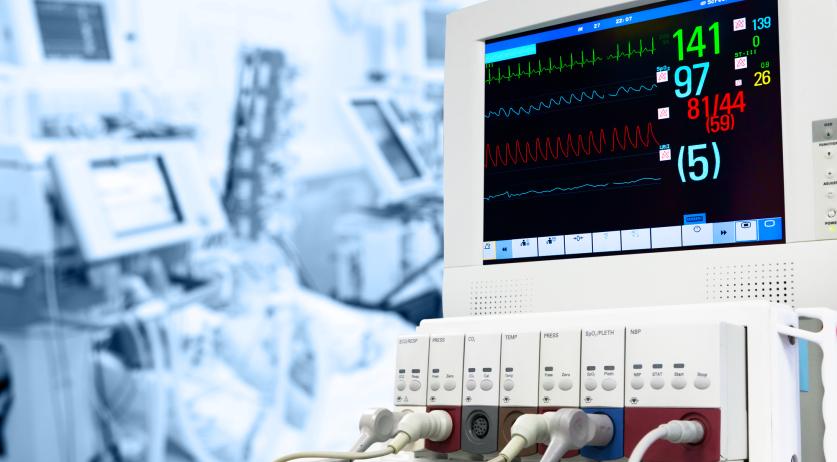 Active coronavirus infections increase by 450% in one month to 16,419

There were approximately 16,419 people in the Netherlands who were carrying an active infection of the SARS-CoV-2 novel coronavirus, public health agency RIVM reported on Tuesday. It was more than a four-fold increase over estimates from almost exactly one month ago.

The new estimate is roughly in the middle of an estimated range suggesting that as few as 8,500 or move than 25 thousand people could be contagious with the virus. That is slightly more than the RIVM estimated for February 27, when the first person in the Netherlands tested positive for the virus, and just before the number of infections first surged in the country. It also reflects a similar total estimated for the end of May, six weeks after the peak number of concurrent infections.

At its lowest, on July 3, that figure was just below three thousand. It more than doubled in 18 days. By July 21, the country's top health authority estimated that fewer than 10,500 were carrying an active infection.

Another 485 people in the Netherlands tested positive for the SARS-CoV-2 novel coronavirus, preliminary data revealed late on Tuesday showed. Between 100 and 430 of those cases were likely not reported in the statistical update provided by public health agency RIVM earlier on Tuesday.

Meanwhile, the number of patients being treated for Covid-19 in Dutch hospitals remained the same after 24 hours, with 109 admitted patients in total. That includes 26 in intensive care, a decrease of one, and 83 outside of the ICU, an increase of one.

"The number of admitted COVID patients remains stable for the time being. More than half of all admitted patients is in the [acute care regions] around Amsterdam and Rotterdam. This is in line with regional differences in the number of new infections," said Ernst Kuipers, the head of the acute care providers network in the Netherlands.

To date, the intensive care system has treated 2,956 Covid-19 patients from the Netherlands, including 870 who died in the ICU. Early data from nonprofit organization NICE showed that 1,910 were treated and released from the hospital.