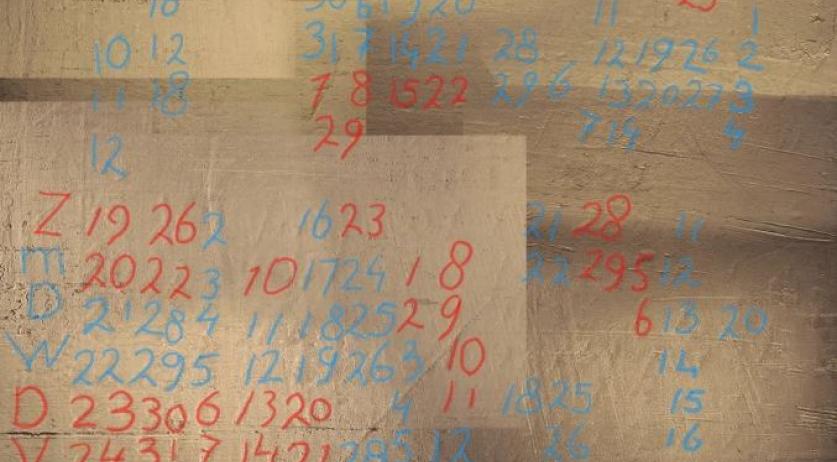 Four students from the Delft University of Technology found inscriptions made by prominent NSB member on the wall of a death row cell in the so-called Oranje Hotel - a prison in Scheveningen that is now a national monument. The prison contains many inscriptions by prisoners leaving a last message before their execution, but this is the first time post-war text by Nazi sympathizers or collaborators has ever been found, NOS reports.

The inscriptions were carved into the wall of death row cell 601 by Daniel de Blocq van Scheltinga. They were found - using special lighting techniques to not damage the monument - under a piece of plaster on the wall next to the foot of the bed. The students uncovered the words "de Blocq van Scheltinga", a calendar from May to November 1945, and  "Eisch 11/9/45 Dood" - the date that the NSB member was sentenced to death.

De Blocq van Scheltinga was never actually executed. His sentence was lowered to 20 years in prison on appeal in December 1945. And he was released in 1953, after being pardoned by Queen Juliana. He died in Germany in 1962 at the age of 59.

The Scheveningen prison got the nickname "Oranje Hotel" during World War II, when some 25 thousand Dutch people were imprisoned there. Among them were resistance fighters like Erik Hazelhoff Roelfzema and George Maduro. After the war, Nazi collaborators were imprisoned in the Oranje Hotel, including NSB leader Anton Mussert, propagandist Max Blokzijl and also De Blocq van Scheltinga.

The students described in detail how they uncovered the inscriptions in the Heritage Science Journal. 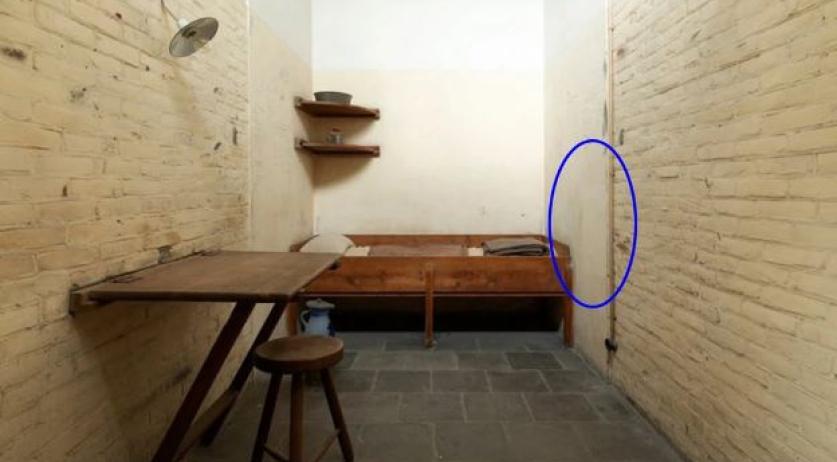