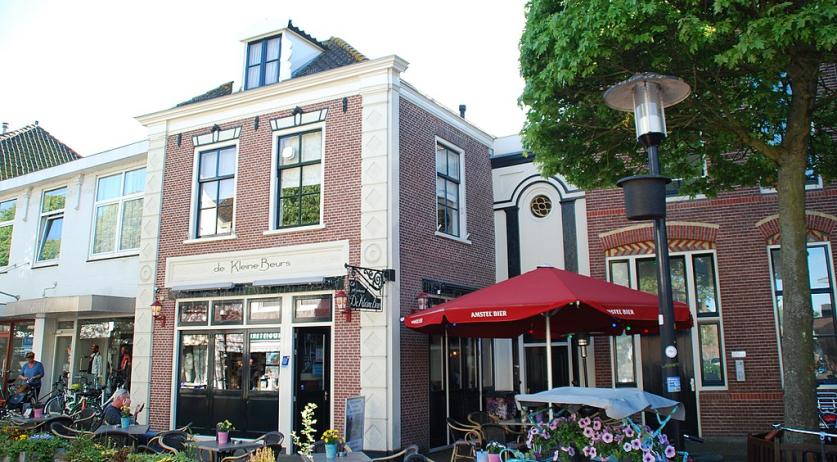 A bar at the center of the largest cluster of new coronavirus infections in the Netherlands has now been linked to 39 cases, amid reports that the cafe actively promoted in June that it would ignore social distancing rules.

Of the coronavirus cases tied to the bar De Kleine Beurs in Hillegom, 31 happened at the bar itself, the other eight in the "second circle" - mainly family members of people who got the virus at the bar, according to health service GGD Hollands Midden.

According to Henri Lenferink, chairman of the local security region and mayor of Leiden, this seems to put worries at ease that the the cluster would lead to hundreds of new infections. "It seems that there has been a good response to the advice and that the cluster is going to die down," he said to AD. People who visited the bar were told to stay at home and get tested if they started showing symptoms.

De Kleine Beurs is getting a lot of criticism online over an alleged, now-deleted Facebook post from June, in which the "hassle with the one and a half meter and other little rules" was criticized. "So we won't do it. We know what we are doing, we are healthy and prepared for a lot, that is our job. Come to us if you're healthy, we have the room. Look out for each other a bit, relax and enjoy. Have something good to eat and drink, and really (nearly) everything is allowed," the post reportedly stated, according to screenshots still available online.

Newspaper AD spoke to bar owners Boy and Wanda. They said they have no idea how their bar became a source of contamination. "There was nothing special. No festival or party. An evening like every other since the reopening on June 1 with only visitors at a table," they said to the newspaper.

According to them, all the infections happened after 11:00 p.m. when the bar's doors had to close due to the noise, and there was therefore no more ventilation. A number of scientists have called proper ventilation "crucial" in the fight against the spread of SARS-CoV-2.