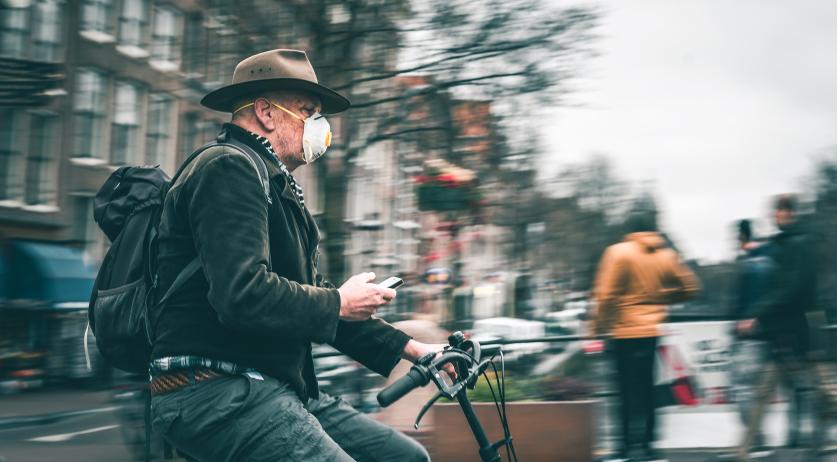 Mayors Ahmed Aboutaleb of Rotterdam and Femke Halsema of Amsterdam want the national government to prepare additional measures in case the number of  coronavirus infections continue to rise. They suggest making wearing a mask obligatory in more places, and making quarantine mandatory after a positive test. "I am most concerned that the most important measure, the one we expect the most from, the 1.5 meter, has become jaded. It is meaningless to a lot of people and that means we need to consider what's next," Aboutaleb said to Nieuwsuur.

The number of coronavirus infections and positive tests in the Netherlands increased sharply over the past week. Aboutaleb worries that this will continue, especially with Eid al-Adha, or the Festival of Sacrifice, coming up next week. "That is traditionally the party where a lot of people come together. Before you know it, 20, 30 people are sitting in a living room," he said. "My appeal to those people: celebrate the festival in one household. Do not invite people over, do not visit people. That is dangerous. In Rotterdam we have recently found in many Rotterdam-Moroccan families, about eight in total, 40 infections. All the result of group gatherings at home."

Another concern, according to the mayor, is that people don't always want to share their contacts with health service GGD for source and contact tracing. "And you notice that if we get the picture of the circle of acquaintances, those circles of acquaintances are not willing to accept the quarantine measure and stay at home." Hence his and his Amsterdam colleague's call to make quarantine mandatory. "Mayors now still have to prove that someone you impose an obligation on poses a risk to public health. There is no legal start to that."

They also think the government should make wearing face masks compulsory everywhere in public spaces. "What happens in many countries: out of the house, mask on. That is also easy to enforce. You either have it on or you don't," Aboutaleb said. More and more scientists are warning that aerosols - small droplets released when people talk or breathe - play a bigger role in the spread of the coronavirus than previously believed. Wearing a mask significantly reduces the amount of aerosols released.