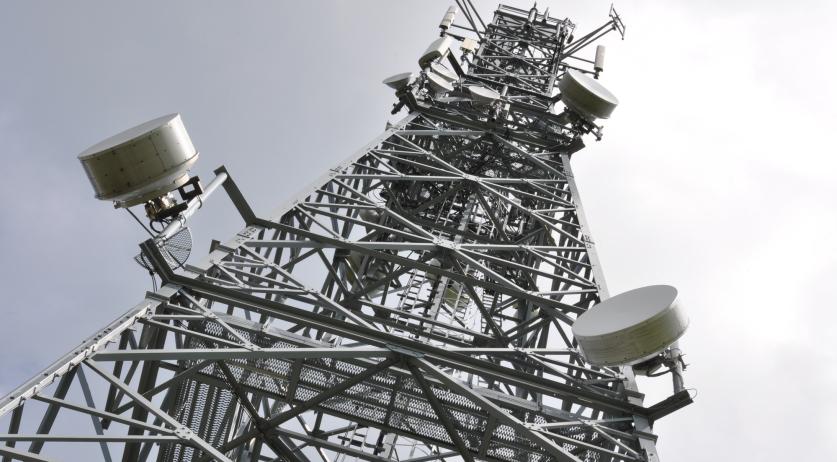 KPN, T-Mobile and VodafoneZiggo are the first telecom providers to get access to the 5G network in the Netherlands. The three providers paid a total of 1.23 billion euros at the auction of the first 5G frequencies, State Secretary Mona Keijzer of Economic Affairs announced on Tuesday, NU.nl reports.

In total, three so-called frequently bands will be auctioned - the 700 MHz, 1,400 MHz, and 2,100 MHz. The first auction was for the 700 MHz band, the most important for 5G, because it can be used to set up a nationwide network. KPN, T-Mobile and VodafoneZiggo all acquired an equal share of this band, each paying almost 79 million euros.

Exactly when the providers can start using the frequencies is not yet clear. The Telecom Agency said that the licenses will be granted "as soon as possible". The expectation is that the first 5G networks will be operational before the end of this year.