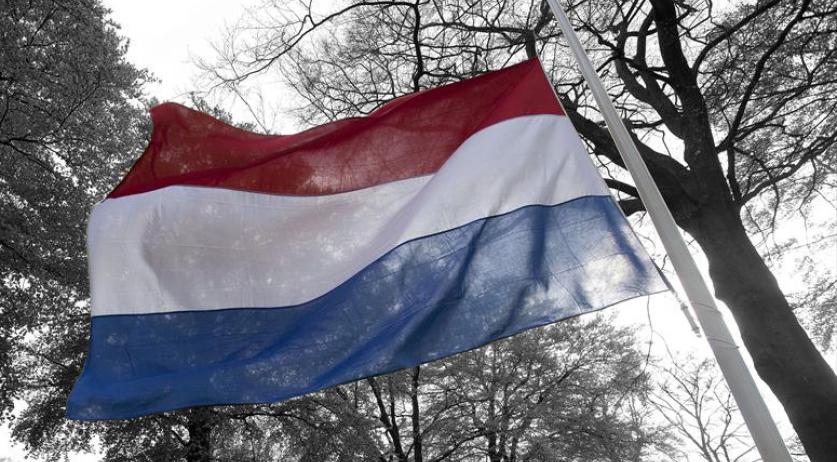 The Ministry of Defense grounded its NH90 helicopter fleet indefinitely while the cause of an accident with such a helicopter near Aruba is investigated, NU.nl reports. Two soldiers died in the crash on Sunday, 34-year-old pilot Christine Martens and 33-year-old tactical coordinator Erwin Warnies. The Ministry opened an online condolence register for them, and flags are hanging at half-mast on Monday in their honor.

Various politicians expressed their shock over the accident and expressed condolences. Prime Minister Mark Rutte and Defense Minister Ank Bijleveld both said that they were deeply affected by the news of the soldiers' deaths and wished strength for their families and loved ones.

Justice Minister Ferdinand Grapperhaus also expressed his condolences. "A day of great sadness. Two young people dying in the exercise of their duties," he said, according to NU.nl.

State Secretary Barbara Visser of Defense said on Twitter: "We are deeply saddened by the death of two of our soldiers. I wish their closest family and friends a lot of strength with this great loss."

"Unreal news, my thoughts go out to the family of both colleagues," Peter Jan de Vin, Commander of the Navy in the Caribbean, said to AD. The soldiers were stationed on the Zr. Ms. Groningen and were busy with a Coast Guard patrol when the helicopter crashed. De Vin also wished strength for Martens and Warnies' colleagues on the naval ship.

The Tweede Kamer, the lower house of Dutch parliament, empathizes with the soldiers' families, friends and colleagues, Kamer president Khadija Arib said on Twitter. "On behalf of the Tweede Kamer, I wish them a lot of strength in coping with this loss."