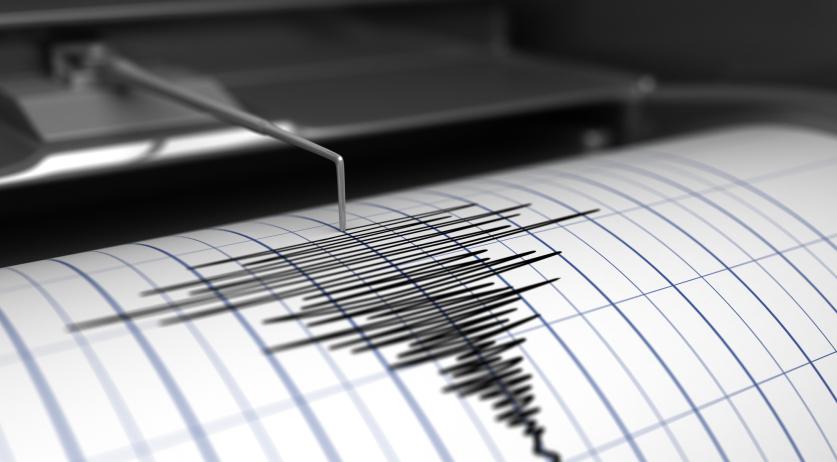 The third small earthquake in a week struck the province of Groningen early Sunday morning. The quake registered a magnitude of 2.3, and its epicenter was in Startenhuizen, meteorological agency KNMI said.

It struck seconds before 4:08 a.m., and was followed by an aftershock registering 0.9 about four minutes later, data from the agency showed. The earthquake was determined to be induced by human activity, a fairly common occurrence in the region due to decades of natural gas extraction.

The strongest earthquake this year took place on Tuesday in Loppersum, registering a magnitude of 2.7 at about 5:15 p.m. Two days later, another earthquake hit Hellum, and reached 1.8 on the Richter scale.

The national government has dramatically scaled back gas mining in the province, with plans to halt the practice completely in the latter half of 2022. Not soon enough, said Loppersum Mayor Hans Engels.

"Residents of Loppersum were again frightened by a major earthquake. I hope that it penetrates now in The Hague that we are not there yet and that real steps are finally taken towards a safe and healthy area," he said on social media following Tuesday's earthquake.