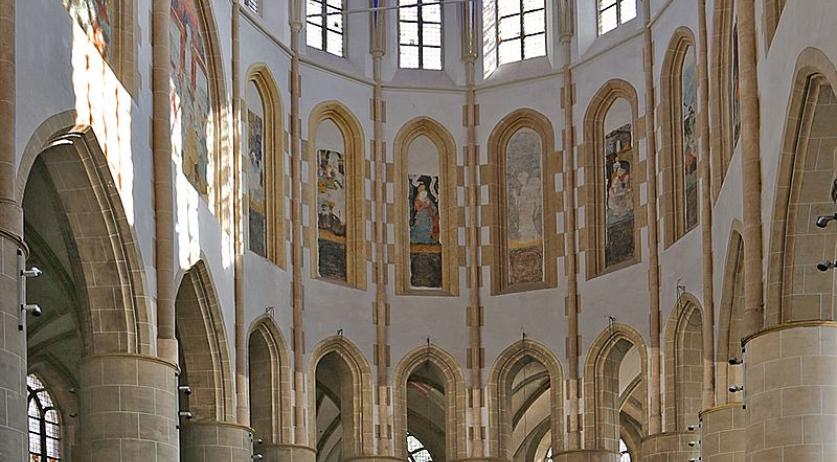 Small number of churches taking up nearly half of monument subsidies: report

A large part of the Netherlands' subsidies for monuments is going to maintaining a small number of churches. Around 4 percent of the total number of national monuments are churches. Between 2009 and 2018 they received 44 percent of the subsidy money for the conservation of monuments, Trouw reports based on figures from the national cultural heritage agency RCE.

The Netherlands counts nearly 62 thousand national monuments, 2,351 of which are churches. That they eat up so much of the subsidy money is not surprising, given that churches are often large buildings. 35 of the country's 40 largest monuments are churches. Churches were also often built with precious materials such as natural stone, which cost a lot to replace. And maintenance of their large amount of detail work, such as carvings, is increasingly expensive as fewer and fewer people work in these crafts.

The number of subsidy applications for churches were fairly stable over the past decade, with a peak in 2011 and 2012 and another one in 2018. According to the newspaper, this is because the subsidy scheme is based on a six-year maintenance plan. The vast majority of subsidy applicants file new applications every six or seven years.

The large amounts of subsidy money going to churches is not at the expense of other monuments. Few applications are rejected because the money ran out. This didn't happen once in 2015, 2017 and 2018. In 2016 it happened 25 times.