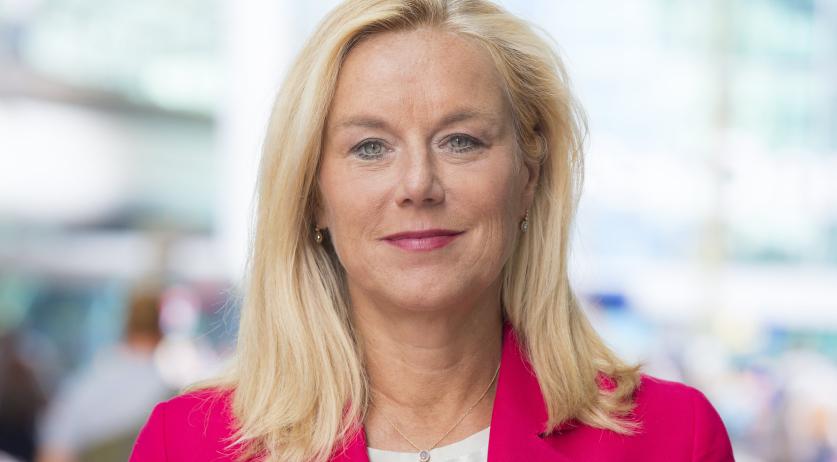 The coalition parties have come to an agreement to push a once-off amount of 500 million euros extra into the budget for foreign development cooperation, sources in The Hague told NOS. An amount of 464 million euros is also being brought forward from a future budget, according to the broadcaster.

As the development cooperation budget is linked to gross national income, the economic crisis caused by the coronavirus threatened to lower this budget. But thanks to the measures the coalition parties now agreed upon, the budget will stay roughly the same as it would have been for this year and next, NOS' sources said. 350 million euros will be added to this year's budget. And an additional 150 million euros will go to aid vulnerable countries absorb the blows of the corona crisis.

The coalition parties negotiated fiercely and thoroughly about the budget for the Ministry of Foreign Trade and Development Cooperation over the past few weeks. The CDA, D66 and ChristenUnie were all in favor of extra money, the VVD vehemently against, according to NOS.