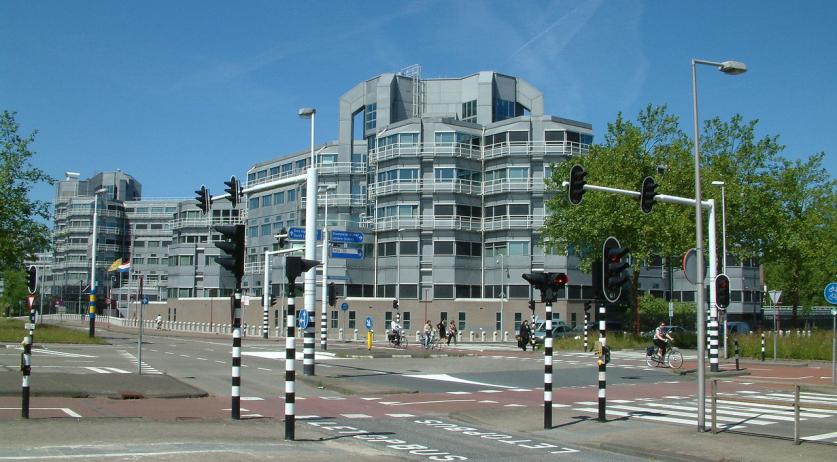 The police and general intelligence service AIVD had an informant in right-wing extremist party NVU for two and a half years, NRC reported after speaking to the informant - Richard Prein, who worked closely with NVU leader Constant Kusters until late last year. Prein told NRC that he wants to clear his name and that he helped maintain public order by passing information to the authorities.

Prein was an informant for the authorities from June 2017 to the end of 2019. He was the 'circle leader' of the NVU's provincial department in Noord-Brabant. He helped organize extremist activities, and passed details about them on to the AIVD and the police. Prein also gave the authorities insight into the relationship between the extreme right and populist party FvD, and information about looming confrontations between left-wing and right-wing activists.

He also infiltrated neo-Nazi party Racial Volunteer Force (RVF), according to the newspaper. In September last year he organized an anti-Israel rally in The Hague with the RVF, but it was eventually canceled due to the commotion it caused.

Prein substantiated his story with WhatsApp messages between him and his contacts with the police. NRC sources also confirmed that Prein worked as an informant.

The police paid Prein around 3 thousand euros in total for the information he passed on. He used some of that money to support the NVU, according to the newspaper. The AIVD told NRC that it cannot comment on its informants. The Rotterdam police told the newspaper that they are "extremely reluctant" to share information about the matter.

NVU leader Kusters told NRC that he always suspected Prein was an informant. But he could show no evidence of this, according to the newspaper.