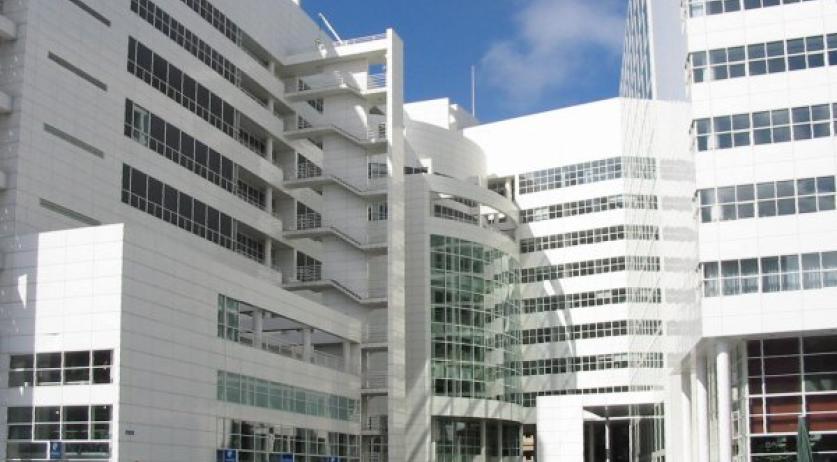 An official from the municipality of The Hague was fired for committing over 2 million euros in fraud. The city council was informed of the fraud in March this year, but this is the first that the municipality publicly said about it, Omroep West reports.

According to the municipality, the former official committed fraud "with a substantial financial size" for years. When the fraud was noticed, the municipality reported it to the Rijksrecherche - the department that handles internal investigations at government services - and immediately dismissed the official. A court has approved the dismissal.

The municipality will say nothing further about this case for the time being in the interest of the investigation, which is expected to take months yet.

The municipality is trying to recover as much of the damages as possible from the official. Over 2 million euros in assets were seized from them.