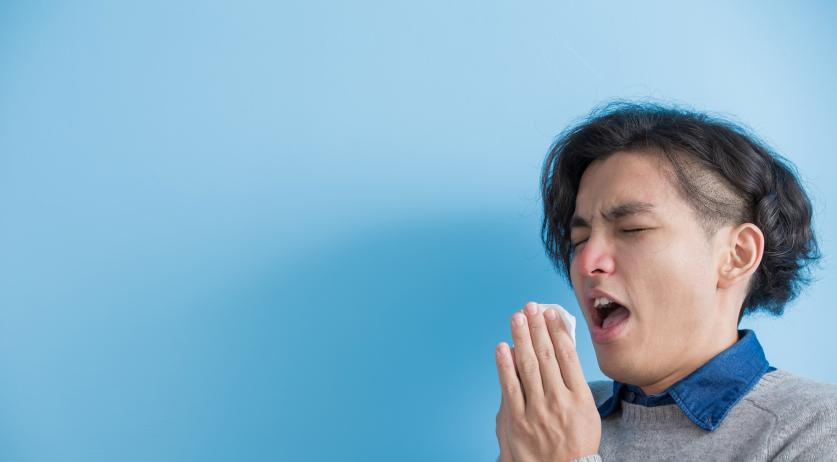 It is possible to be exposed to the coronavirus through fine droplets that can linger in unventilated areas for hours, scientists from public health institute RIVM concluded after studying these so-called aerosols through a model. But the extent to which the virus is transmitted via aerosols remains unclear, the researchers added, NOS reports.

The RIVM still sticks to the line that if aerosols play a role in the spread of the coronavirus, it is a much smaller role than through larger drops spread through coughing or sneezing. Earlier this week, a group of scientists called on the World Health Organization and national health authorities to take the risk posed by aerosols seriously and promote proper ventilation, especially with the colder seasons approaching.

The researchers examined how many aerosols are released during different activities. They found that sneezing releases most aerosols into the air, followed by coughing, 20 minutes of talking, and 20 minutes of breathing.

They then looked at the risk of exposure to the virus in unventilated spaces. They found that if someone sneezed violently in a unventilated space, like a bus for example, there is a 100 percent chance of being exposed to the virus. Though that does not necessarily mean becoming infected, the researchers said.

The infectivity of the aerosols did not form part of this study. Further investigation is required to figure out how infectious they are, the researchers said.