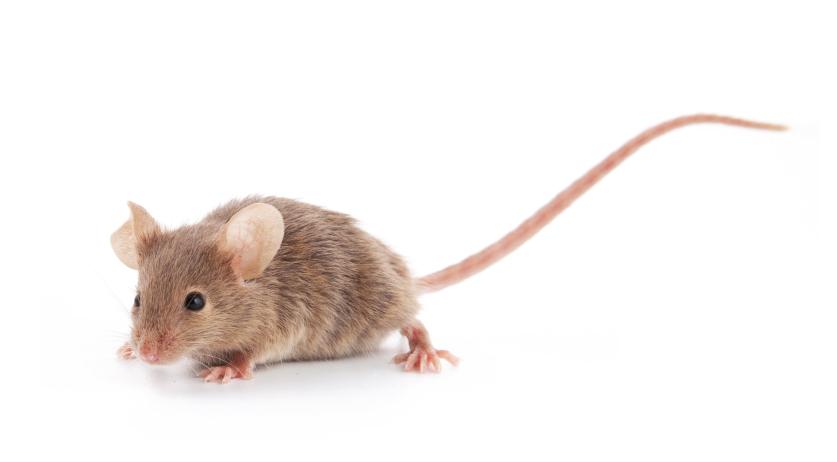 The knowledge and advice center for animal pests KAD noticed an increase in pests reports in the first half of this year. KAD received 1,903 reports of pests like mice, rats, and wasps in the first six months of the year, compared to 1,235 in the same period last year. The center thinks the coronavirus, and the related order to stay at home as much as possible, has something to do with the increase, NOS reports.

"People were at home more and reported more often," KAD director Bastiaan Meerburg said to the broadcaster. "In addition, animals showed changing behavior because of the lockdown situation. Rats that were at a fast food restaurant, for example, suddenly had to look for food elsewhere when the restaurants were closed." Other contributing factors include that some companies did not bring in their pest controller during the lockdown, and an increase in media attention making people more alert to pests, Meerburg said.

KAD received 1,280 reports of rats, 292 of ants, 63 of wasps, 45 of mice, and 36 of stone martens. Meerburg believes that the actual pest problem in the Netherlands is much larger than these figures show. "The policy for pest control is far too fragmented. It lies with four different ministries, but who exactly is responsible for the total is unclear," he said to the broadcaster. "At the moment, whether you suffer from pests really depends on where you live. One municipality is really working on it, while the other is not doing much about it."

KAD therefore advocates for a more centralized approach to pest control. "The better we can identify nuisance, the better we can prevent and control animal pests." And that is very important, Meerburg said. "This is also evident from research by the [World Health Organization]. Those who live in an environment with many pests feel less comfortable and sometimes also have psychological complaints." Pests can also carry diseases, he added.