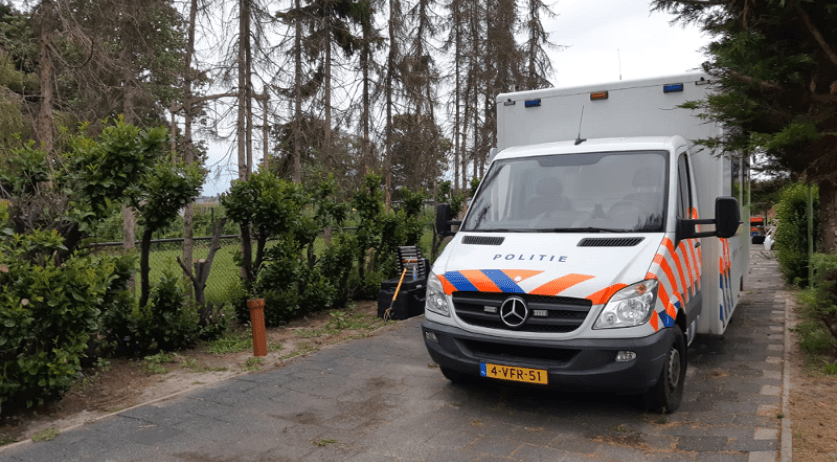 The police arrested a 69-year-old man during an early morning raid in Hulten on Tuesday. The man was taken into custody with the help of a SWAT team at 4:45 a.m. Investigator were searching in and around his home, the police said in a statement.

The police did not say why the man was arrested, only that “indications” led to his detention. Sniffer dogs and special police search teams were deployed to the scene. The police expect the search to take all day.

According to Brabants Dagblad, the arrested man is Jan B. He was previously convicted of arms trafficking and for threatening mayor Jan Boelhouwer of the municipality of Gilze Rijen. According to the Public Prosecution Service, he was a weapon supplier for the Amsterdam underworld.

B. was also suspected of disposing of former No Surrender member Freddy Janssen’s body after the man disappeared from Valkenswaard. But he was later acquitted in this case.