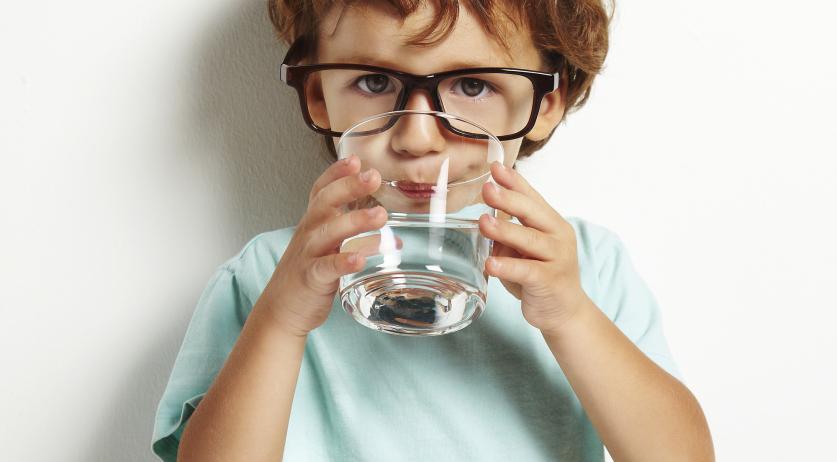 Dutch called to look out for vulnerable people in hot weather

Public health institute RIVM implemented its Heat Plan on Wednesday due to the hot weather in the Netherlands this week. The heat plan is basically a warning of the risks high temperatures can entail, and a call on Netherlands residents to keep an eye out for the vulnerable people around them.

High temperatures can particularly affect the elderly, babies, people who are chronically ill, people with obesity, people in care homes, and people in social isolation. "These people must be alert to dehydration and overheating. Babies and very young children also need extra attention to stay cool and drink enough."

The RIVM advised everyone to stay hydrated, wear sunscreen, stay in the shade, and limit physical activity during the heat of the day. Keep your home cool with sun blinds, fans or air conditioning. "Pay special attention to people in your area who need care."

It is not only people who need extra care during high temperatures, but also animals. Animal rights organization Wakker Dier therefor launched a hotline where people can report if they see farm animals struggling in the heat.

Heat stress means that animals are unable to cool themselves sufficiently, which can have major health consequences. Especially 'high-production' animals like dairy cows and laying hens quickly suffer from heat stress, according to Wakker Dier. Cows show signs of heat stress by panting and sweating, chickens by panting and spreading their wings, and pigs by rolling around in manure, according to the organization.

"Heat is a huge drama for the animals," Anne Hilhorst of Wakker Dier said. The organization therefore called on anyone who spots a farm animal in distress due to the heat, to report it on the hotline - so that the animal can be helped and so that the topic can be put on the political agenda.

Public works department Rijkswaterstaat also implemented its heat protocol for the roads, meaning that help will immediately be sent to anyone who breaks down on a highway.