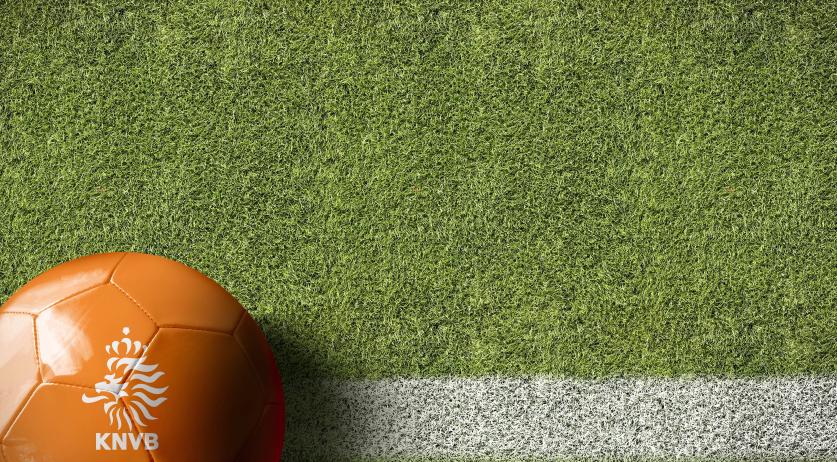 The Dutch national men's, women's, and under-21 football teams said they will no longer allow themselves to be interviewed by television program Veronica Inside after a racist retort by host, and longtime football analyst, Johan Derksen was broadcast this week. Virgil van Dijk, captain of the men's team, pointed out that this is by no means the fist time Derksen has made objectionable comments.

In the most recent case, Derksen commented on a photo of a man in blackface, dressed up as Zwarte Piet, holding a sign stating, "Zwarte Piet Lives Matter." He wondered, "Are we sure that was not Akwasi?" referring to a musician and civil rights activist in the Netherlands.

The comment was not received well by many in the public, and several sponsors either pulled their business from the program or said they would not advertise with the show in the future. Derksen on Friday refused to apologize, saying, "I am there to give my opinion and I will keep doing so until my last breath. This is another tempest in a teapot that will blow over."

"This is just football canteen talk? This is just an opinion?" read a joint statement Van Dijk posted on his Twitter account. "No! This is way over the line. Not for the first time. Not for the second time. Time and time again. Enough is enough."

In the past, Derksen has found himself in hot water for comparing politician Sylvana Simons to a monkey, for ranting about the percentage of players with Moroccan heritage selected for Dutch amateur football clubs, blaming violence in football on people with a Moroccan background, comments against the country of Turkey, and homophobic remarks.

"Tomorrow there will be another controversy.  This often happens," Derksen said in an interview with AD.

“Freedom of opinion is good and very important, but an opinion or joke can hurt or be hurtful. That has consequences and Veronica Inside has reached that point with us. There is no place for racism in football," said lauded women's football midfielder Merel van Dongen.

Van Dijk did not think this will simply blow over, as Derksen suggested. "We, the Oranje internationals will not be interviewed by this program anymore," the statement said.

Derksen earlier in the day also expressed little regard for advertisers dropping out of the show. “Ah those commercial breaks are already way too long. I did not even think it was that bad of a joke," he said.