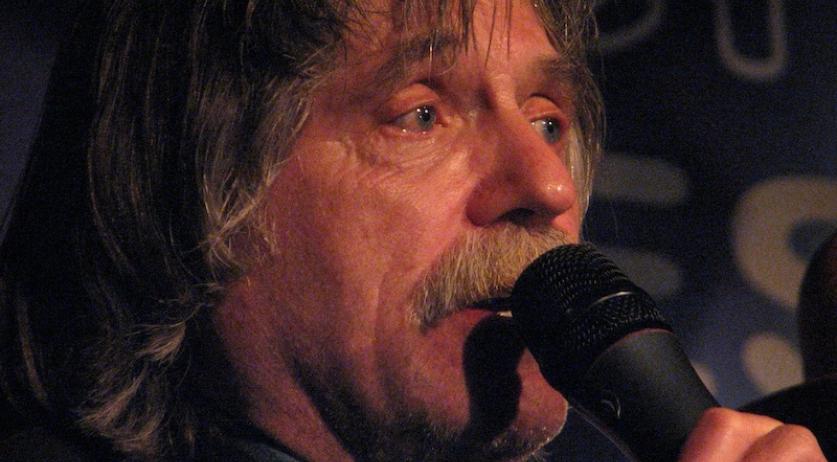 Football analyst Johan Derksen compared DENK politician Sylvana Simons to a monkey during a broadcast of Voetbal Inside on Monday night. While talking about RTL's decision to replace blackface Zwarte Piet with so-called Chimney Piet, he said that the only downside is that "hysterical miss Simons will run through the country as proud as a monkey", AD reports.

Halfway through the show, which is technically about football but discusses all kinds of subjects, presenter Wilfred Genee asked Derksen: "Were you upset, by the way, by RTL's decision to introduce Chimney Piet? Zwarte Piet is no more. VVD is furious."

Derksen replied: "RTL must simply make the decision that RTL wants, that will be internally discussed", he said. "The politics roll over you. The only downside to the decision by RTL i think is that hysterical miss Simons now runs through the country proud as a monkey."

Despite objections from Genee, who tried to interject that the saying is "proud as a peacock", Derksen did not stop there. "Probably what the heart is full of the mouth speaketh. She also does not look like a peacock."