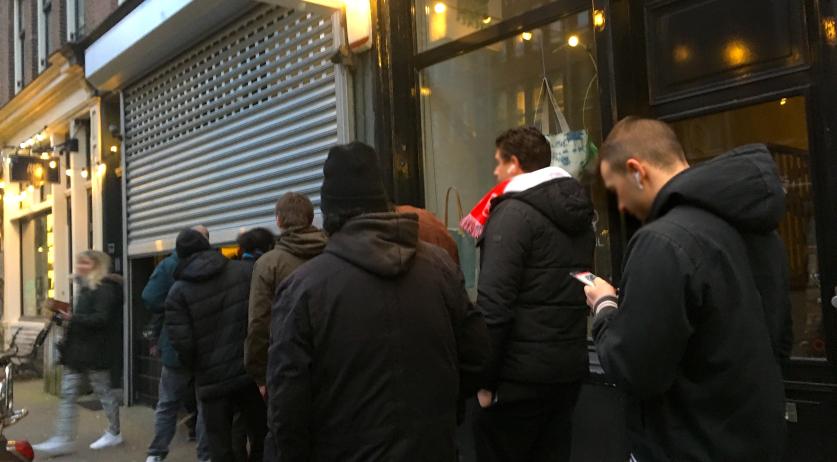 The intelligent lockdown to curb the spread of the coronavirus did not result in an increase in drug use in Dutch cities. In Amsterdam drug use decreased, while it remained fairly stable in Utrecht and Eindhoven, according to the annual sewage measurements done by water research institute KWR, the Volkskrant reports.

This research is based on trace amounts of drugs - mainly ecstasy, cocaine, cannabis, speed and crystal meth - in the sewage of several Dutch cities. The measurements give an indication of the drug use of 1.5 million Dutch people. It takes place in the same period every year - during a week at the end of March.

This year the measurements overlapped with the government implementing its intelligent lockdown against the coronavirus. Everyone was ordered to stay home as much as possible. Schools closed, all non-essential workers worked from home, and - perhaps most significantly in this case - borders closed and all clubs and other nightlife establishments shut their doors.

"This created the unique situation that we could measure the drug use of the population in the absence of an active nightlife and of tourists," KWR researcher Thomas ter Laak said to the newspaper.

The researchers found that in Amsterdam, ecstasy use decreased by half and the use of cocaine decreased by a quarter. Cannabis use remained about the same. In Utrecht and Eindhoven, the other two Dutch cities where this research is performed, drug use was almost the same as last year.

Laura Smit-Rigter of the Trimbos Institute thinks that the decrease of drug use in Amsterdam can mainly be attributed to the absence of tourists. "But closing clubs and cafes where many Dutch people go is also a cause. People hardly went out," she said to the newspaper.