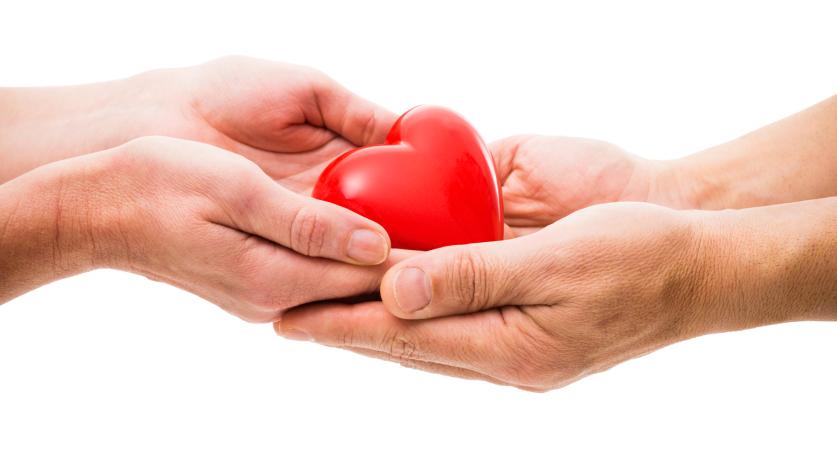 Half of Dutch on organ donation registry; most as donors

As of January 2 this year, 49 percent of Dutch 18 years old or older were registered on the Donor Registry. 55 percent were registered as organ donors, 34 percent said they do not want their organs donated after their death, and 11 percent left the decision up to their relatives, Statistics Netherlands reported on Wednesday.

On July 1, the Netherlands' new organ donation law takes effect. Under the new law, all Netherlands residents aged 18 or older who have not explicitly told the Organ Registry whether or not they want to donate their organs after death will automatically be registered as "no objection to organ donation". This can be changed at any time, and the person's family will still have a say after their death.

According to the stats office, over 6.91 million Dutch were registered on the Donor Register in January this year, an increase of 556 thousand compared to January 2019. The number of registered donors increased by 130 thousand, and the number of registered non-donors by around 400 thousand. Between January 2019 and January 2020 a total of 38 thousand people changed their registration from donor to non-donor, and 20 thousand changed from non-donor to donor. The changes were primarily made by people in the age group 50 to 70 years.

This does not necessarily show that more Netherlands residents are against the new system than for. The higher number of newly registered non-donors could be because the new law makes it more important for them to explicitly say they don't want their organs donated. While those who do want to donate their organs will be registered as open to donation whether they explicitly say so or not.