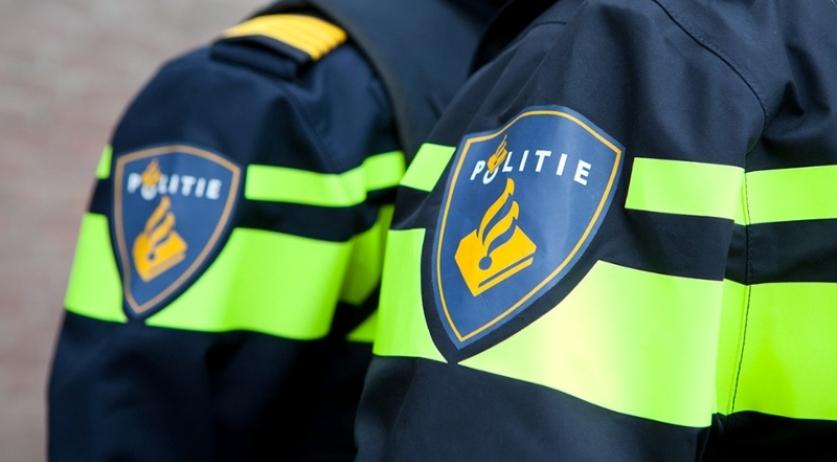 Police in Tilburg arrested a 38-year-old man on Friday on charges of theft after he was found hiding inside a cupboard in a resident's storage space on Europalaan. He took off running after he was discovered by the 61-year-old woman whose space was broken into, who along with three other neighbors, chased the alleged burglar down and tackled him.

It started just before 9:30 p.m. when one neighbor told the woman that an apparently drunk man entered the storage room. The door was still open when she went to check it out. "She went inside with three other residents," police said, where they found the room ransacked. A vacuum cleaner, television, and bicycle were stacked up ready to be taken, police said.

"They opened the cupboard and saw that it contained a man with an unkempt appearance," a police report stated. He was chased down by a group of local residents who caught up with him on the nearby Kamillehof, and was brought down on the street.

Police identified him as a repeat offender who is well known to officers. He was taken into custody, and was still behind bars on Saturday.