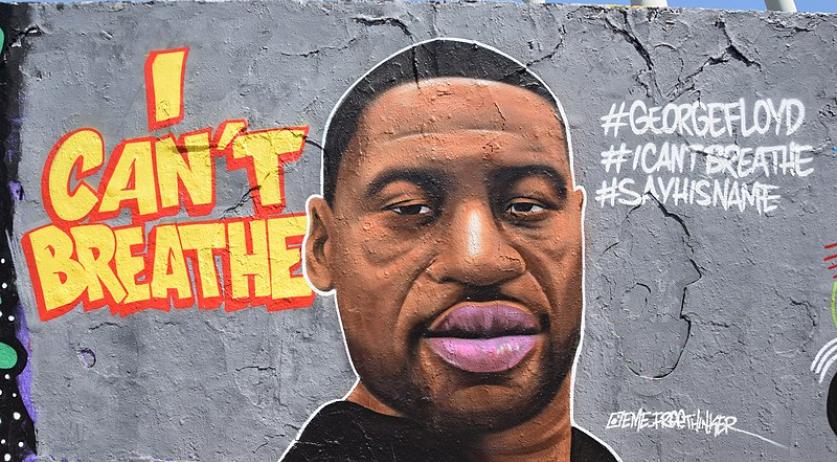 Anti-racism protests kicked off in Breda and Den Bosch on Saturday following weeks of demonstrations in the Netherlands and across the globe in the wake of George Floyd's death last month. The demonstrations in Breda and Den Bosch, which drew some 1,500 and 450 people respectively, went ahead in the early afternoon without incident, according to local media. Another demonstration in Leeuwarden, which is set to start at 6 p.m., is expected to draw as many as 2,000.

The protests are the latest in a string of similar demonstrations across the Netherlands over the past two weeks. Together, the Black Lives Matter protests have collectively drawn tens of thousands to demonstrations in Amsterdam, Rotterdam, Utrecht, The Hague, Groningen, Nijmegen, Enchede, Maastricht and Zwolle.

In Den Bosch, Saturday's socially-distanced demonstration on the Pettelaarse Schans began slightly after 2 p.m. It saw some 450 protestors show up, according to the local news service BD. "The bustle here makes my heart happy. The tide is turning. As a black person, you will not be thanked if you hold up a mirror to society," said prominent activist Jerry Afriyie, who spoke at the event.

Similarly, in Breda, crowds of up to 1,500 people turned up on the Chasséveld in support of the same cause, all the while maintaining a 1.5 meter distance between one another. According to activist and Breda local Philip Oronsaye, who addressed protestors at the event, the demonstrations in the Netherlands are indicative of how widely supported the movement has become. "Everyone has had enough. Not just black people, also white people," he said.

The protest at Leeuwarden, the venue of which was moved from the Oldehoofsterkerkhof to the Rengerspark after the number of people expected surged, is set to begin at around 6 p.m. Local police are on the alert for possible disruptions from football hooligans, according to local news service Leeuwarder Courant.