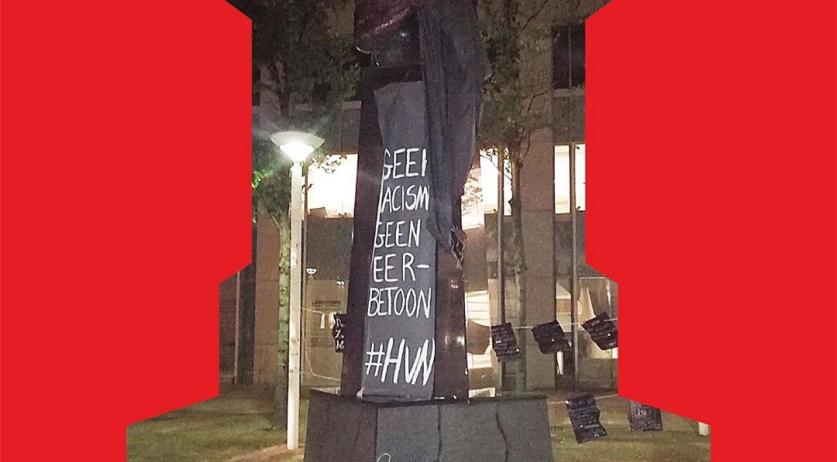 A large majority of Netherlands residents believe that statues depicting naval figures from Dutch history should not be removed, according to a survey conducted for Hart van Nederland. The findings follow on the heels of Prime Minister Mark Rutte's assertion that removing statues built in honor of Dutch historical figures will not solve racism issues, but giving statues and other icons more context is more likely to advance the discussion in the country.

Some 81 percent of the 3,800 surveyed said they support the statues being kept in place, with 86 percent of those over 50 years of age in agreement. A slimmer, but significant, majority of young people (69 percent) have also voiced their support on the subject when asked the same question.

Fresh debate around the legacy of statues and monuments built to honor historical figures has been ignited across the globe in recent days. On Friday, a group of activists defaced the statues of Piet Hein and Pim Fortuyn in Rotterdam, stating on Facebook that their action had been intended to criticize the "glorification of Dutch colonialism" as well as the "martyrdom" of Fortuyn.

Similar defacements and outright removals of statues have been reported across the globe in the past week, launching figures such as Winston Churchill and Christopher Columbus into the spotlight.