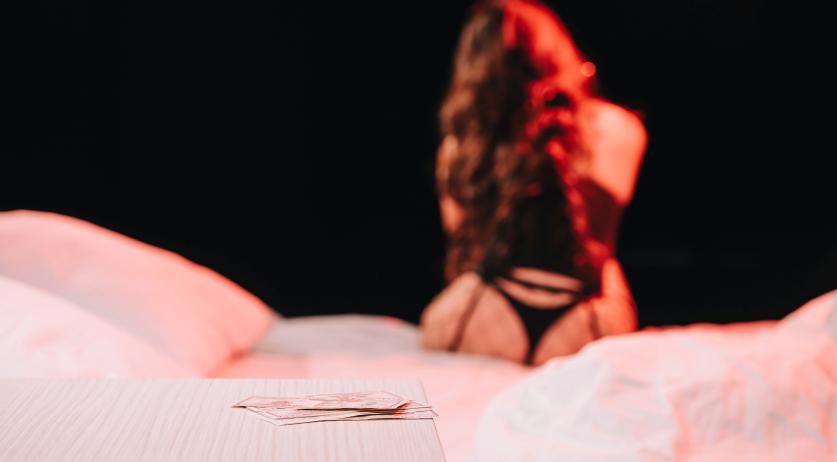 As calls begin to grow louder in support of easing Covid-19 restrictions for more businesses, such as carnivals and the sex work industry, the RIVM has asserted that there is a limit to how much activity the Cabinet should permit. In an interview with the public broadcaster NOS on Saturday, RIVM head Jaap van Dissel and disease modelling expert Jacco Wallinga explained that effective tracing would be needed to determine how such activities will open up in months ahead.

"At some point you find yourself in a situation where you say: you could not relax any further," explained Wallinga. According to him, that point is already near. "What we have seen and calculated so far, we now say that space is about to run out [for easing restrictions]. The measures have been relaxed one by one, and space is just getting smaller," he added.

While the RIVM experts believe that easing restrictions on large events may indeed be feasible in the future, it would count on widespread contact tracing capabilities and mobile app use. "If that app is not there, it will be more difficult. You really need something like that to be able to spread the disease at events. That's why that easing is at the very back," said Wallinga.

The comments of the public health professionals come as many activities, including sex work, struggle to remain afloat as a result of the restrictions on business until September. In an effort to help the industry back onto its feet, a group of organizations representing sex workers submitted hygiene protocols on Friday which laid out steps aimed at ensuring health safety at the workplace.

Similarly, in an act of protest against the Dutch carnival season being banned, carnival operators drove dozens of trucks along the A12 highway into The Hague on Thursday, causing traffic problems in both directions which persisted for much of the morning.

The RIVM heads added that once Sep. 1 arrives and all industries are effectively reopened in the Netherlands, an eye will need to be kept on new potential outbreaks in order to respond with the necessary speed. "One of the starting points is optimizing the source and contact research. This gives room [for further easing]," said Van Dissel.