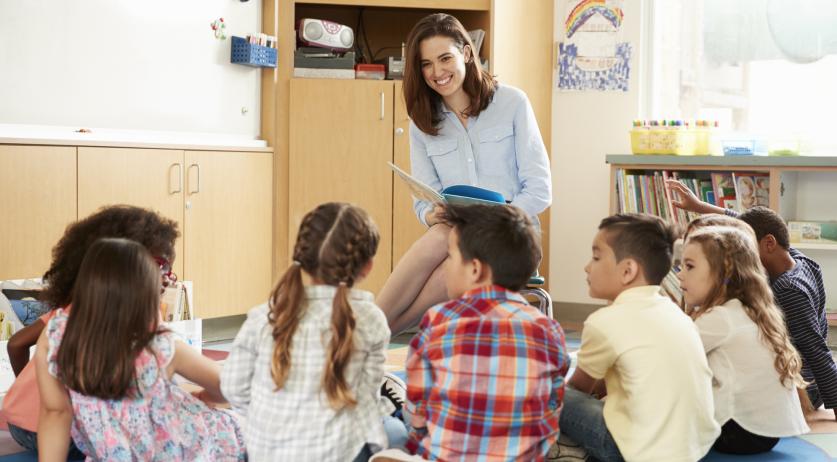 Call for racism issues to be taught at primary school

A group of three young women launched a petition to make racism issues a subject taught at primary- and secondary school in the Netherlands. They need 40 thousand signatures to oblige parliament to discuss this matter. To make sure they get enough legitimate signatures, they're aiming for 50 thousand. By 11:00 a.m. on Friday, 41,181 people signed the petition.

According to 18-year-old Sohna and her friends Veronika and Lakiescha, topics like slavery don't really get fair attention in Dutch schools. And that has to change, Sohna said to radio station FunX. The three young women therefore met with experts to draw up a plan to submit to the Tweede Kamer, the lower house of Dutch parliament.

"We want primary schools to make use of dolls, children's books and videos that contain all kinds of characters of all types, colors and beliefs. They must be portrayed equally and not stereotyped. With this you can also set an example for children: this is how we could see each other and how we could interact with each other. In secondary school we, for example, want a fairer and more extensive offer. Think of slavery lessons. At my school it was really only briefly discussed. It is also important that the line of the slavery past is drawn to contemporary racism, so that people can see that it has a connection." Sohna said to the radio station.

Their goal is to "combat racism and discrimination at an early age, so that children have the opportunity to grow up on an equal and unbiased basis", they said on the petition page. And the friends believe that this can be done by making racism issues a compulsory theme in primary and secondary education.