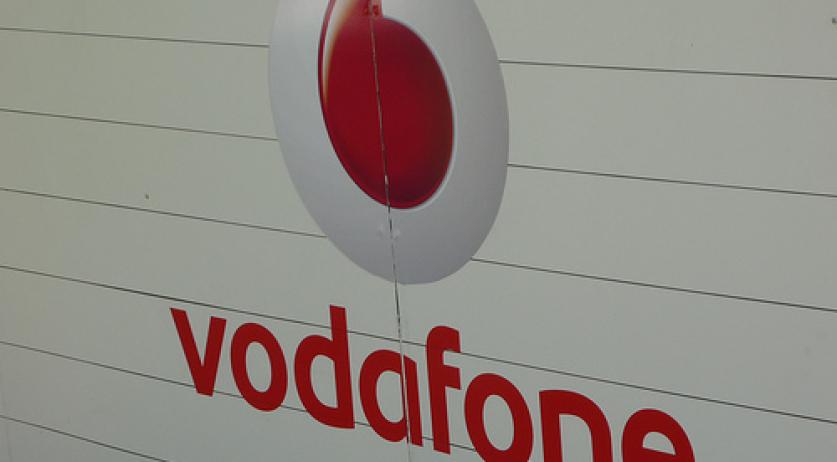 An outage at Vodafone caused landline problems at many of the providers' corporate clients on Thursday morning as well as interrupting mobile service for its consumers. As a result, a large number of hospitals and cities in the Netherlands were unreachable by phone.

The malfunction affected different parts of the Netherlands the company said on social media. Customers were likely to experience problems with their landlines, internet and VPN connections. "Mobile telephony does work," a spokesperson for Vodafone said to NU.nl. The outage started at around 2:30 a.m. and was still unresolved seven hours later.

A very large number of hospitals reported on social media that they are unreachable through their normal numbers, including Erasmus MC in Rotterdam, and the University Medical Centers in Utrecht, Nijmegen, The Hague, Leiden, Alkmaar, Purmerend, Maastricht, Middelburg and Groningen. A number of hospitals set up temporary emergency numbers, so that they can still be reached by telephone.

Cities including The Hague and Alkmaar are also affected by the outage, along with several regional branches of municipal health service GGD, multiple emergency services regional coordination offices, general businesses1 and energy providers, like Cogas.

"We are currently experiencing problems with our network and internal systems. Our technical specialists are working on it. This should be resolved during the day," Vodafone said on social media.

The Vodafone spokesperson added to NU.nl: "We are doing everything we can to restore the connection as soon as possible .Our people are now investigating the cause. We don't yet know how long the outage will last. As soon as we have more information, we will share it."

Though regional GGD offices were affected, the national coordination hotline for coronavirus testing was unaffected. A spokesperson for the GGD told NL Times that it was still possible to schedule an appointment for a test, and those tested would still be able to call for their results as instructed.