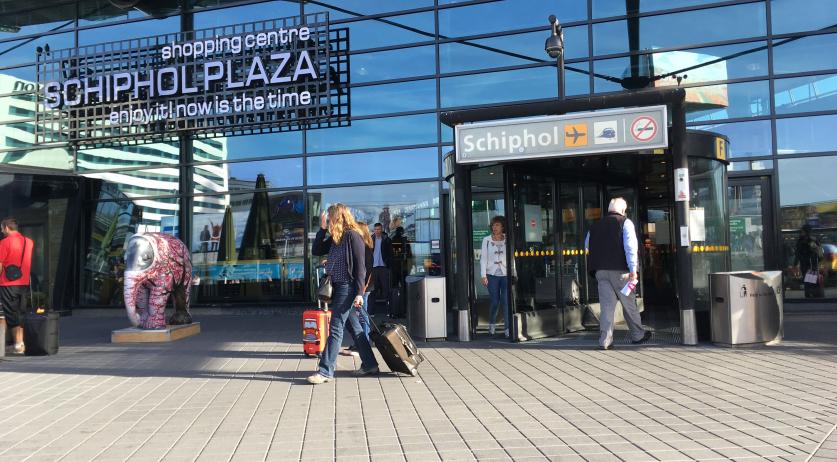 Airfare to many EU destinations much cheaper than before coronavirus crisis

Two airfare comparison companies have shown that airline tickets to many European summer holiday destinations fell by about 20 percent compared to before the lockdown, according to BNR. While many experts predicted that the reduction in flights would lead to higher prices in the long run, in the short term that has not been the case.

Flights to Athens were as much as 40 percent cheaper, and booking a seat to many Italian destinations cost travelers 30 percent less, according to data from Skyscanner and Travis, the parent company of CheapTickets and Vliegwinkel.nl.

“We are seeing the price drop mainly for the months of July and August,” said Steffen Boon of Travix to BNR. He said there are still many empty seats on airplanes which has prompted the low prices, but they are starting to see more consumer interest.

“Since the beginning of last week, we have seen a huge increase in search behavior compared to last year. However, it still remains below average,” he said.

Flights to France were down also 25 percent, and were 16 percent cheaper to Spain, BNR stated.