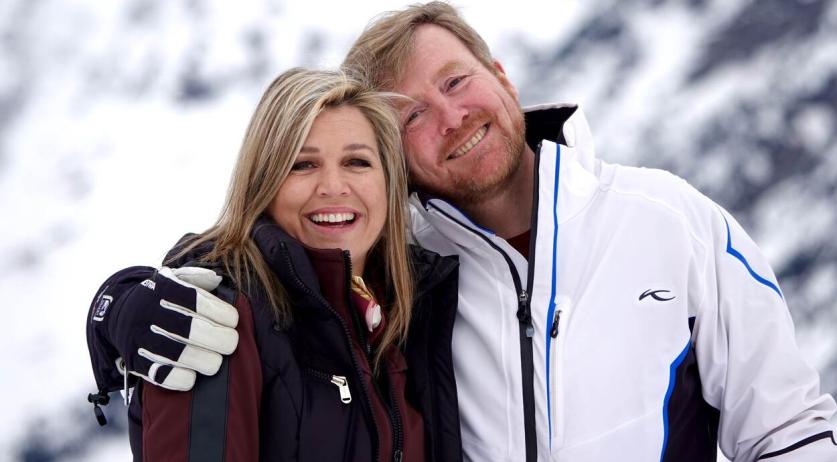 King Willem-Alexander and Queen Maxima visited the Nationale Theatre in Den Haag on Wednesday night, to join a much smaller-than-usual audience and express hope that full concert halls will return again some day soon.

Well-known royalty reporter Erik Evers shadowed the King and Queen for the evening, publishing a video of the event in which only thirty people were allowed to watch the show in a venue designed to host as many as 680. Each individual or couple were seated in their circles, to guarantee people kept a safe physical distance from one another.

According to King Willem-Alexander, despite the fact that there are many people in the Netherlands who are afraid to venture outdoors, "this is a way of showing that it really isn’t scary, it is important to support this sector which has had it so hard in these times so that we can get back to 100 people in the crowd and then full theaters."

After the show they discussed with actors and theater management the impact of the emergency coronavirus measures on the sector and how artists have been confronted with sudden economic consequences.

The theatrical visit was the same day in which Maxima caused a stir riding her bicycle through the city of Den Haag before dropping in on the Kunstmuseum there.