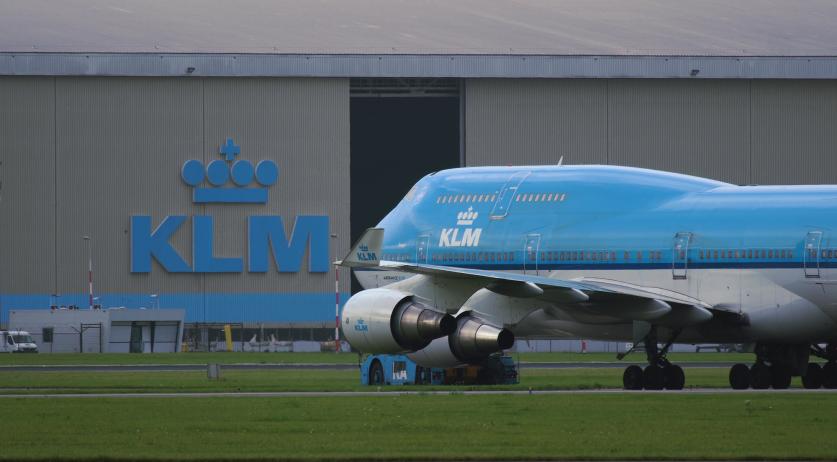 Dutch airlines continue to make it almost impossible for their customers to get a refund for a canceled flight and are thereby in violation of European rules, according to consumers' association Consumentenbond.

According to the association, many European airlines abide by the rules that state consumers are entitled to a refund if their trip is canceled. This refund must cover the full amount, including extras like seat reservation, baggage and booking fees. "But Dutch airlines flout [the rules] en mass," the association said.

TUI give customers a voucher as standard and nowhere states that customers are entitled to reimbursement. Transavia and KLM also give vouchers unless customers specifically ask for a refund. Transavia will only give refunds if the canceled flight was scheduled after June 3, according to the association. KLM will only refund customers who would have flown to or from China, Israel, the United States or South Korea, and only if the canceled flight had been scheduled for after May 14. Corendon also only offers the refund option for flights after May 14.

"Unbelievable," Consumentenbond director Sandra Molenaar said. "We have made clear to airlines what the rules are in every possible way. We did that, the European Commission commented on it, and even Minister [Cora] van Nieuwenhuizen [of Infrastructure], who initially supported companies in their actions, took it back. But these companies continue to ignore the rules. As far as we are concerned, the time has come for strict enforcement."